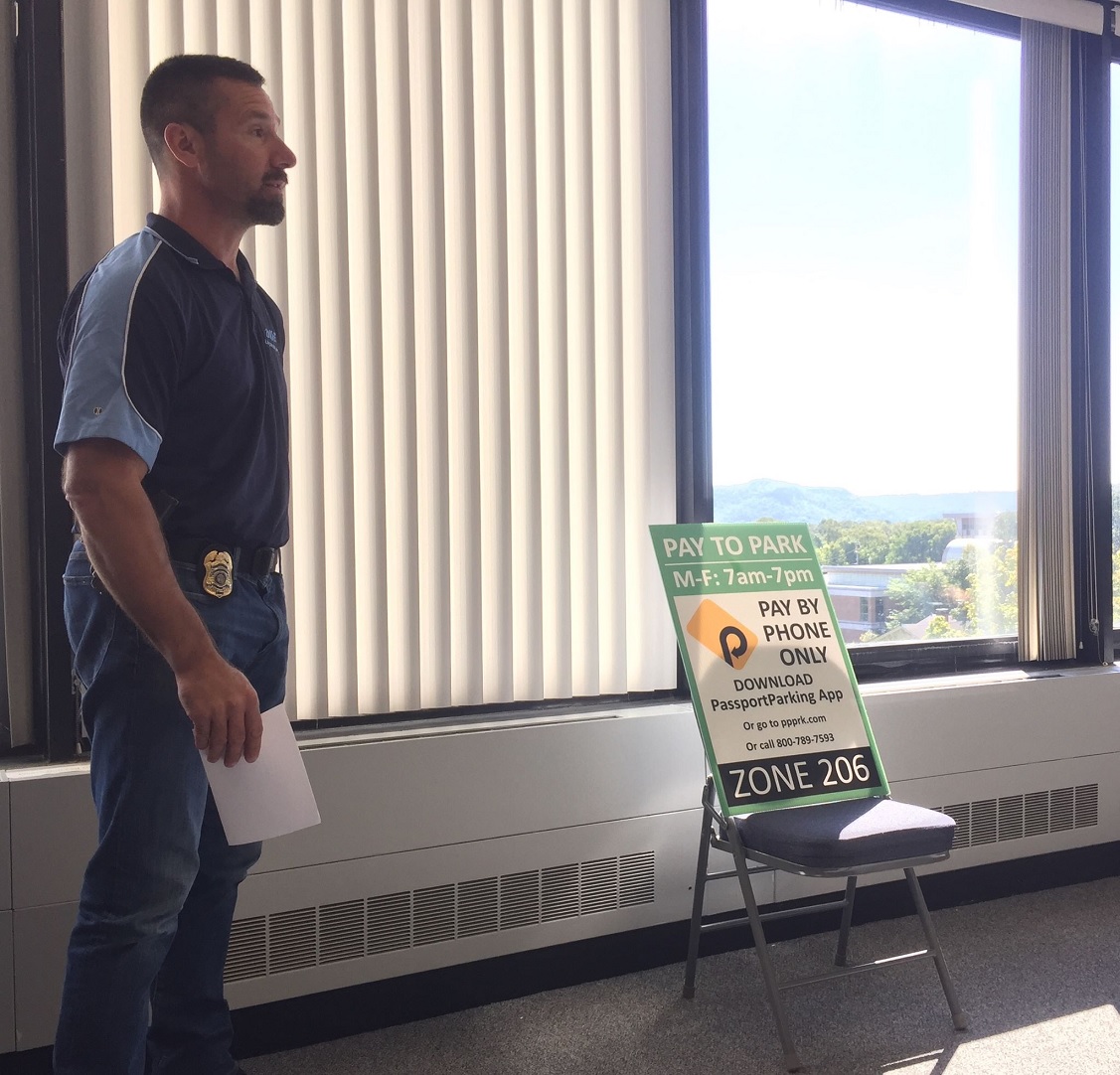 There won’t be parking meters but paid parking on the street could be coming to some areas of La Crosse.

The city will soon launch a one-year pilot to allow pay-by-phone parking on streets around the University of Wisconsin-La Crosse and Western Technical College.

“Allowing residents, who live in those areas to have parking available on their streets, versus commuter parkers coming in and taking those spots,” Abraham said. “But, also we’re looking at convenience for the parkers, instead of doing the two-hour shuffle, we’ll allow up to four hours of purchasing parking, so that will help them.”

Abraham added that making commuters — mostly students — pay to park on the street will make it more likely they park in lots and ramps at the two schools that are currently underutilized.

There are still issues that need to get worked out in the system Abraham admitted. Like what to do about visitors for those who live in the neighborhoods.

“We think, in the end, even if we can’t come up with a solution, we think that this is better because, obviously, if you have commuters taking up the entire block, you don’t have any place for your visitors to park anyways,” Abraham said.

Currently, the plan is to charge $1 per hour, which is what the lots and ramps charge on the two college campuses. Payment would be made through a phone app or calling an 800 number.