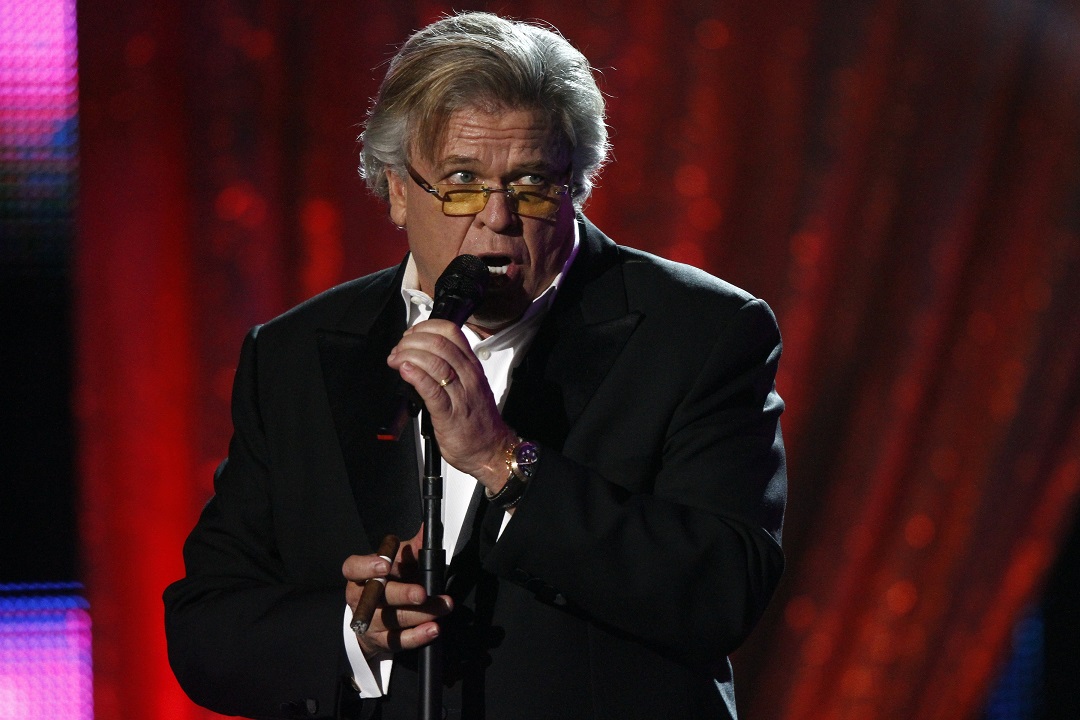 Two big announcements back to back from the La Crosse Center.

Just hours after announcing that country act Luke Combs would be coming in April with a national tour, the Center released info that Blue Collar Comedy star Ron White would be back in La Crosse on Nov. 29.

White has sold over 14 million albums in his career and was nominated for two Grammys. Tickets for both shows go on sale this Friday.