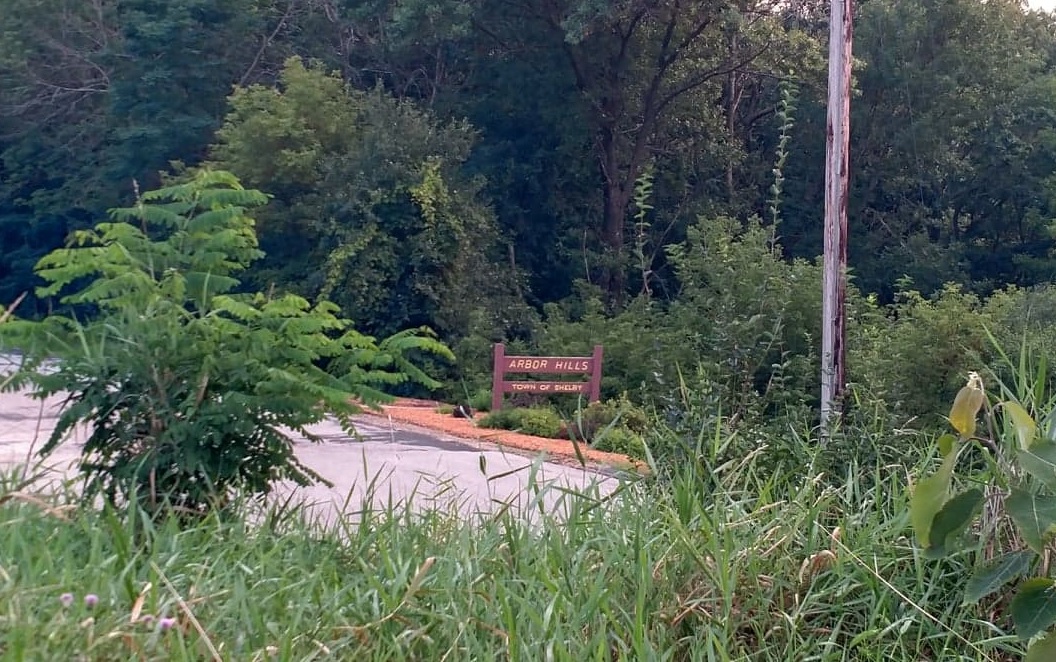 The two governments have been tantalizingly close for well more than a year. A final boundary agreement, however, between La Crosse and Shelby isn’t quite there yet.

He is on the task force working on an agreement that has implications for utilities, protective services, libraries and more.

The task force meets today with details still to work out on the agreement, which was thought to be reaching final stages at the end of 2016.

Aside from Happel’s claim government work takes time, the the stakes at hand also dictate a deliberate pace.

“The agreement itself is extremely important,” Happel said. “This is what will be an agreement (for) 20 years between the City of La Crosse and Shelby with the possibility for being renewed for five-year periods for who knows how long.”

The sides have been meeting on the boundary agreement for the last three and a half years.

Early 2019, I hope, and even that can be mildly optimisit,” Happel said. “And that doesn’t mean they’re major problems. It just means this process takes forever.”