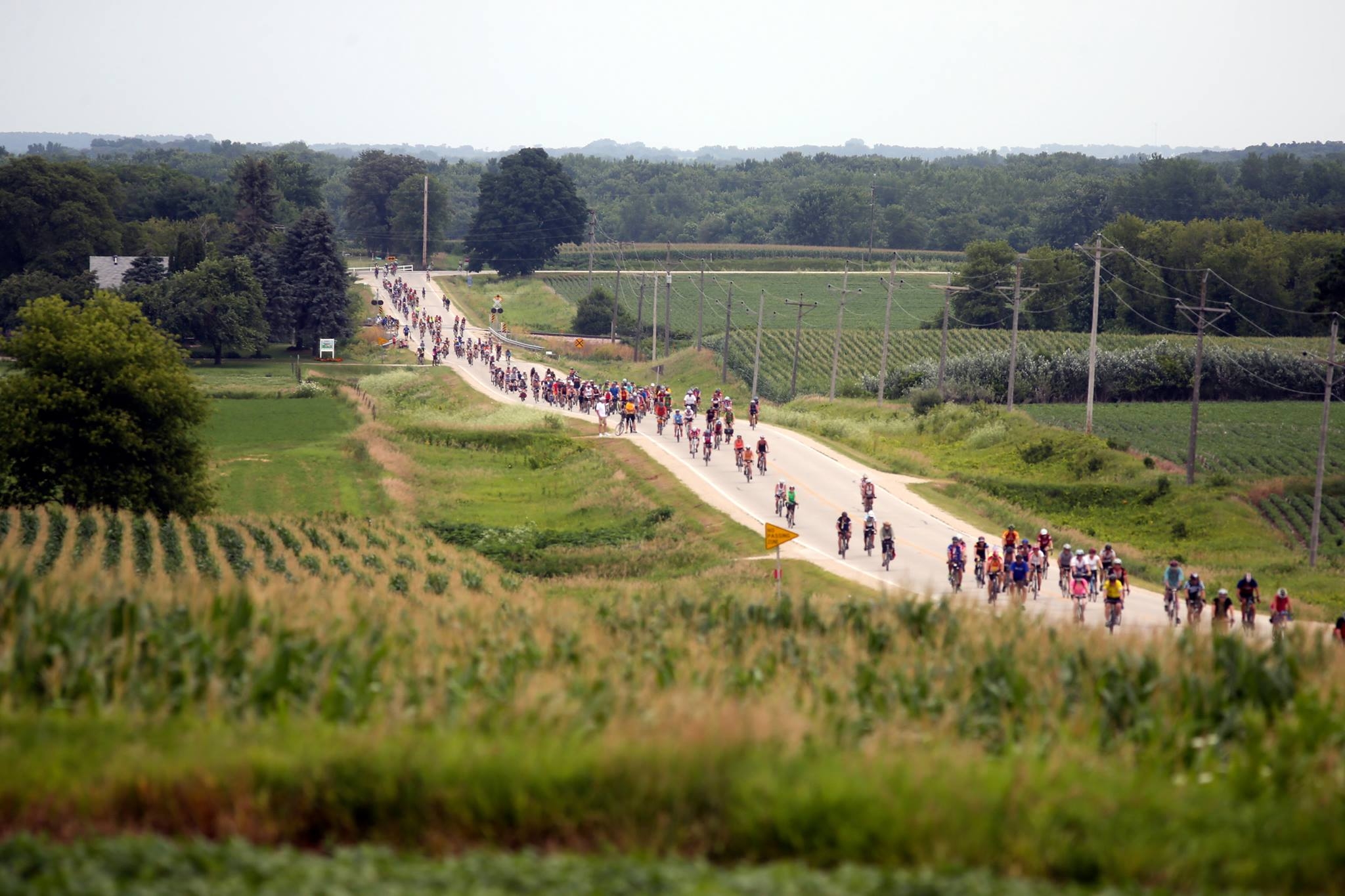 WAUKON, Iowa — For the first time in 40 years it will ride through Waukon, and the town couldn’t be more thrilled.

It could be as close as it ever gets to being another Woodstock.

The town of 4,000 in Allamakee County will balloon to around 20,000 Friday when the bicycle riders in the annual RAGBRAI event spend the last of six nights on the statewide trail.

It’s the first time ever that the town has been picked as an overnight host. The biking tradition began back in 1973.

The riders all parked their cars in Lansing last weekend, and took buses to the western border of Iowa to start the ride on Sunday.

Waukon was announced as a host town for RAGBRAI six months ago. Stephanie Dugan, the Chamber of Commerce director, said things have been busy ever since.

“We found out on a Saturday that we were picked in January,” she remembered, “and, Monday morning when I got to work, the phone did not stop ringing.”

The trek ends in nearby Lansing on Saturday, when the riders will dip the front tires of their bikes into the Mississippi River.

The race started Sunday on the opposite side of Iowa, when the rear tires of the bikes were dipped in the Missouri River.