Fest season is upon us in La Crosse 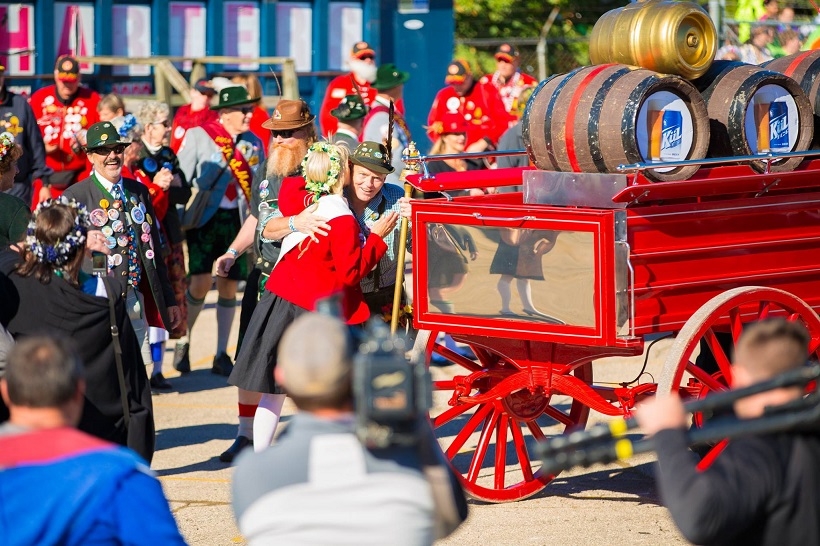 La Crosse’s annual festivals seem to be getting closer together on the calendar.

The 13th annual Irishfest begins this afternoon at the south side Festgrounds and runs through Sunday.

After that, in two weeks, one of the major events of Oktoberfest happens – The Festmaster’s Ball.

The event has been moved up to late August, beginning this year, to Aug. 26 at the La Crosse Center.

The change was announced back in February because, in recent years, the new Festmaster wasn’t publicly introduced until halfway through the four-day Oktoberfest.