La Crosse firefighters deployed to help out in flooded areas 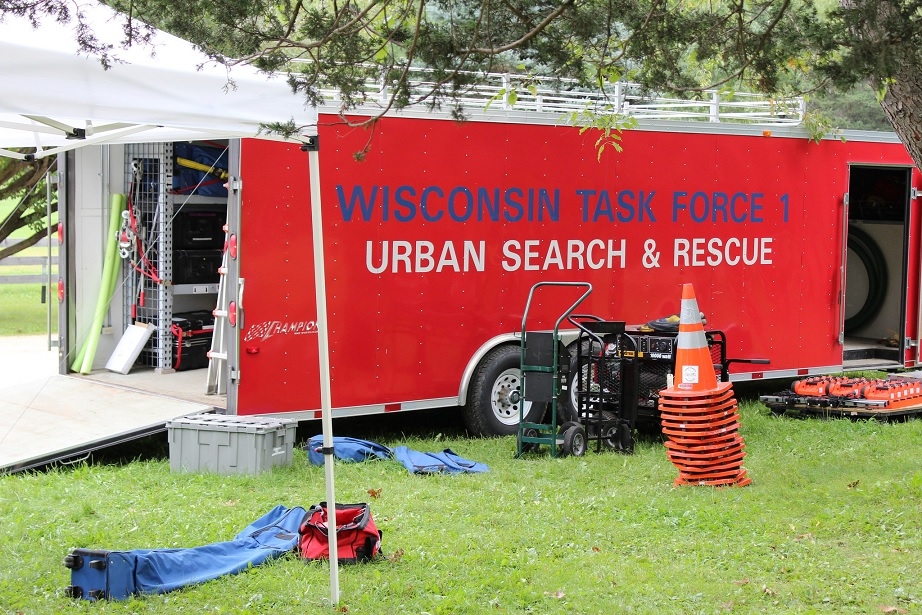 The La Crosse Fire Department hasn’t officially been tapped to help out with flood recovery in western Wisconsin but a bunch of its firefighters are helping.

“All that advanced training comes at the expense of the state but you have, approximately, 20 members right here in La Crosse that are responding with all of that training and, in most cases, the same equipment, as well,” Murphy said.

The department currently has 20 who are on the state task force.

They’ll be working hard to help others deal with this week’s floods, Murphy said, but that’s why they became firefighters.

“I think you get into this business to help people,” he said. “When you have a major community event, whether it’s your own or somebody else’s, you want to be able to use your skills.”

The last time the group was deployed to help out was in the corn mill explosion in Cambria, Wis., in May of last year.

Local members were also sent to assist after Hurricane Maria but their deployment ended before getting to the affected area.