Nationwide shortage of EpiPens creates concern for those with allergies 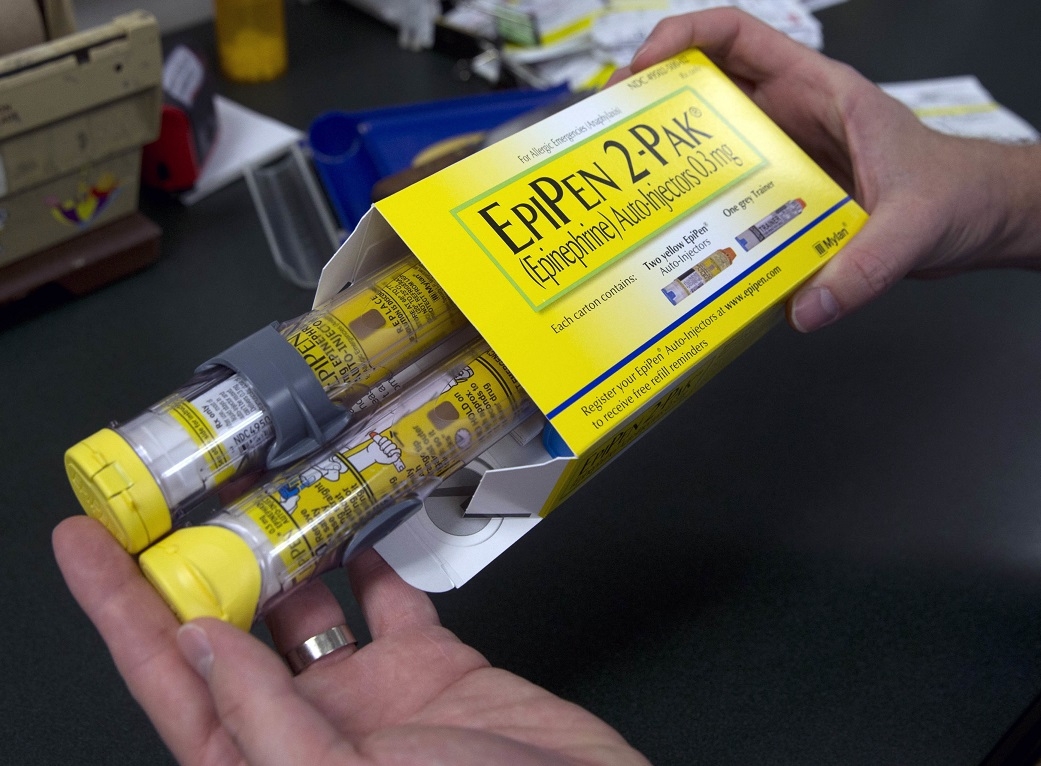 To help mitigate the dilemma, the FDA has simply extended the expiration date on each product by four months.

But, even if your only EpiPen is over four months past, you may not have a choice.

“If all you have available is an expired EpiPen and you’re having a severe allergic reaction, use the expired one,” Jared Darveaux with Gundersen Health System in La Crosse said. “That’s not going to cause any harm to you.”

Darveaux added the expired EpiPen may not be as effective and, despite the FDA extending the expiration date he doesn’t see that as a definite solution.

“It is concerning because if someone is having a life-threatening allergic reaction, there really isn’t a substitute,” he said of the EpiPen but did add. “There are other types of injectable epinephrine that are available, but EpiPen is probably the biggest producer.”

The EpiPen is made by Mylan, which was blasted by Congress for raising the price to $600 for a two-pack, a five-fold increase over nearly a decade. The company responded by launching its own lower-cost generic version for $300.

U.S. health officials also approved new generic EpiPen from Teva Pharmaceuticals. It is the first that will be interchangeable with the original Mylan penlike injector.

A Teva spokeswoman declined to comment on the drug’s price but said it would launch “in the coming months,” according to the AP.

Darveaux also said parents should be sending their child to school with an EpiPen to make sure there is one in the building if a reaction occurs.

“Things like food allergies and bee sting allergies are not uncommon occurrences in schools and, if they don’t have an Epipen available, that can become a life-threatening situation,” he said.