More body parts in the waters of Wabasha County 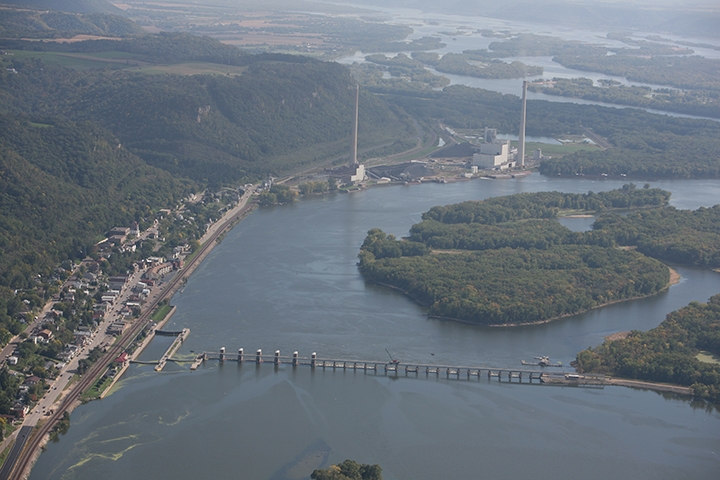 Another discovery of human body parts in Wabasha County.

A torso and an attached leg wearing a boot were found in the Mississippi River this weekend by two boys.

Those remains were about four miles downriver from where searchers have been looking for the body of a Pepin man, who disappeared while boating in April.

The boot found Saturday may be a match for the one that was found on a severed leg discovered about a month ago. DNA tests will be conducted on the newly discovered remains.