City Hall to look into move for Lacrosse Players 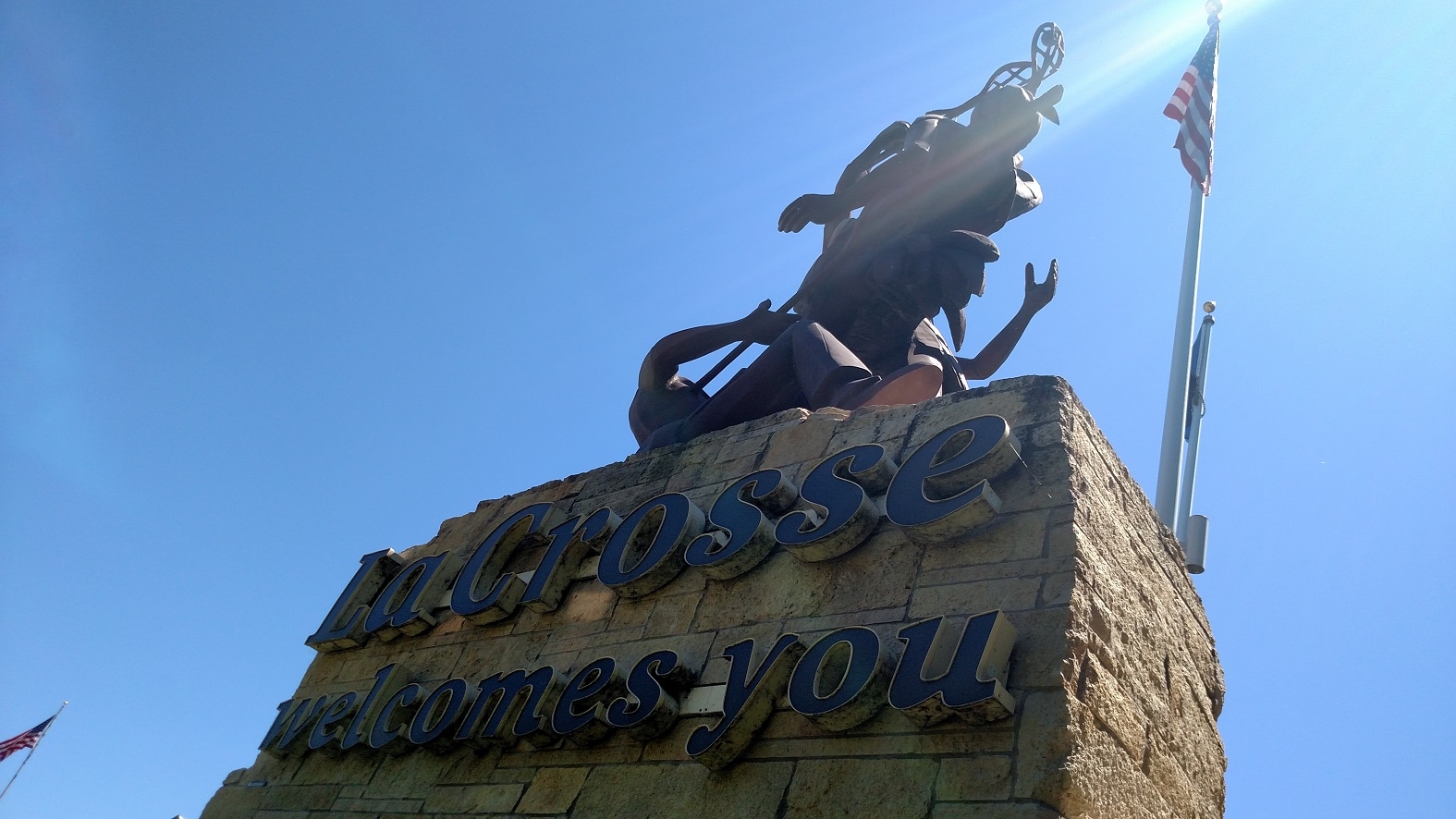 A north La Crosse planning committee is eager to have the large ‘Lacrosse Players’ sculpture on Rose Street moved to the eagle-viewing area that recently opened near I-90.

It’s probably too late this year to do such a move, according to city council member Andrea Richmond. But, she says, city leaders plan to study the cost of relocating the fiberglass artwork and deciding what to do with its pedestal.

“Right now, the consensus is to look at the cost to see what it would be to even move the players statue,” Richmond said. “We probably would have to leave that Welcome to La Crosse sign there that is made of concrete. I don’t know how we would get that move.”

She added that the group hasn’t figured out what might happen to the big concrete base if it can’t be moved.

Richmond says the planners, including Mayor Tim Kabat, would like to use leftover money from building the viewing site to pay for any changes made in that location. That could include a new eagle sculpture to be created for that location, as well.