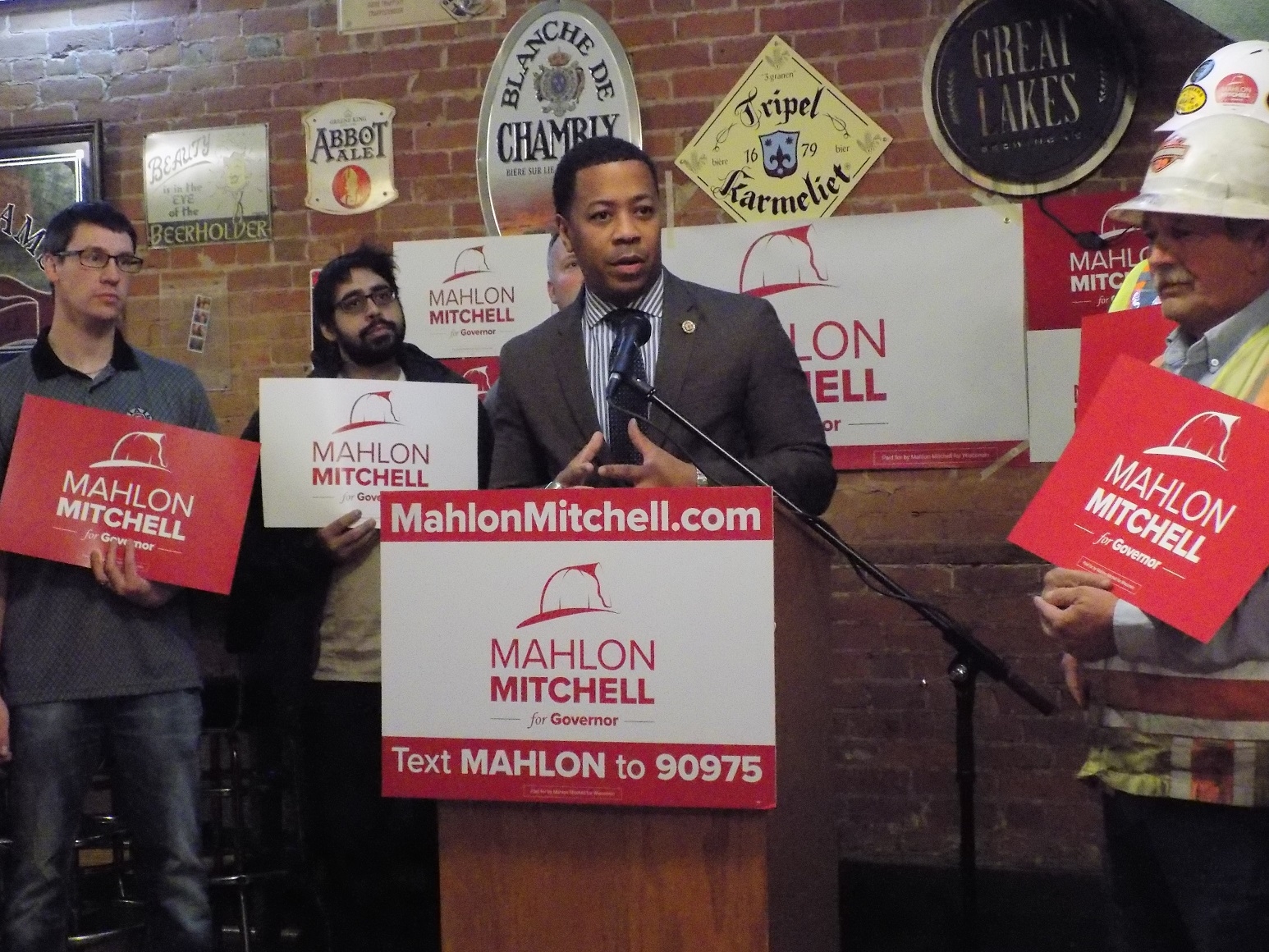 MADISON, Wis. (AP) — The Democratic race for governor and Republican primary for U.S. Senate top the ballot in Wisconsin on Tuesday, where the field of candidates looking to replace House Speaker Paul Ryan will also be narrowed.

Some key races and other facts to know before voting:

Eight Democrats are vying for the chance to take on Republican Gov. Scott Walker in November. State Superintendent Tony Evers is the only one to have previously been elected in a statewide race and he leads in the polls. Former state Rep. Kelda Roys, of Madison, and state firefighter union leader Mahlon Mitchell are hoping that younger voters provide them with a late surge. Former state party chairman Matt Flynn has said all three of them would lose against Walker as Flynn tries to make a move to capture the nomination. Also running are Madison Mayor Paul Soglin; state Sen. Kathleen Vinehout; political activist Mike McCabe; and corporate attorney Josh Pade.

Former U.S. Marine Kevin Nicholson and state Sen. Leah Vukmir are running in the Republican primary, with the winner advancing to take on Democratic Sen. Tammy Baldwin. Nicholson, a former Democrat, is running as the outsider while Vukmir, a 15-year veteran of the Legislature, argues she’s the proven conservative. Vukmir, who won the endorsement of the Wisconsin Republican Party, will have that apparatus to help drive turnout. It’s unclear what Nicholson’s get-out-the-vote effort consists of, but he’s benefited from millions of dollars in television advertising by outside groups funded by Illinois businessman Richard Uihlein.

There are Republican and Democratic primaries in the race to replace House Speaker Paul Ryan in the southeastern 1st Congressional District. Randy “Iron Stache” Bryce and Janesville schoolteacher Cathy Myers face off on the Democratic side. For the Republicans, former Ryan aide Bryan Steil, a University of Wisconsin regent, is seen as the front-runner in a five-way primary with four lesser-known challengers.

In the 4th Congressional District in Milwaukee, seven-term Democratic incumbent Gwen Moore faces a longshot challenge from Gary George, a former state senator who was convicted of a felony in a kickback scheme in 2004 and ran unsuccessfully against Moore in 2014 and 2016. On the Republican side, deliveryman Tim Rogers faced Cindy Werner, an Army veteran who moved to Milwaukee 18 months ago from Texas.

In the 5th Congressional District covering suburban Milwaukee, Republican Rep. Jim Sensenbrenner, the second-longest serving member of the House first elected in 1978, faced his first primary in a decade. Pediatrician Jennifer Vipond was making her first run for office against Sensenbrenner.

In northern Wisconsin’s 7th Congressional District, Democrats Margaret Engebretson, an attorney, and Brian Ewert, a doctor, were battling for a chance to take on Republican Rep. Sean Duffy.

Two Democrats — Sheboygan businessman Kurt Kober and former state Rep. Mandela Barnes — are running for lieutenant governor. Whoever prevails will be paired with the winner of the Democratic gubernatorial primary.

Democratic state Rep. Josh Zepnick, who is accused of sexual misconduct, faces a primary challenge from immigration attorney Marisabel Cabrera in a Milwaukee district. His is one of six Assembly races where the winner of the primary has no general election opponent, so whoever wins Tuesday (barring an unusual write-in candidate) will take the seat.

In other notable races, Republican Rep. John Spiros, of Marshfield, faces a challenge from Mosinee Mayor Brent Jacobson. Republican Rep. Andre Jacque, of DePere, faces Bill Nauta, of Washington Island, in a Republican primary for the 1st Senate District. Jacque lost a special election for the seat in June but is trying for a rematch.

WHEN ARE POLLS OPEN

Polls are open statewide from 7 a.m. to 8 p.m. Tuesday. Photo identification is needed to cast a ballot and voters can register at the polls. Voters must pick either the Republican or Democratic primary. Any ballot that includes votes for both Democrats and Republicans will not be counted. Voters who may a mistake can ask for a replacement, up to three times. All absentee ballots must be returned to the municipal clerk’s office by 8 p.m. on Tuesday when the polls close.

The Wisconsin Elections Commission said that turnout for primaries is typically between 15 percent and 20 percent of voting-age adults, compared with 50 to 55 percent in a typical November gubernatorial election.