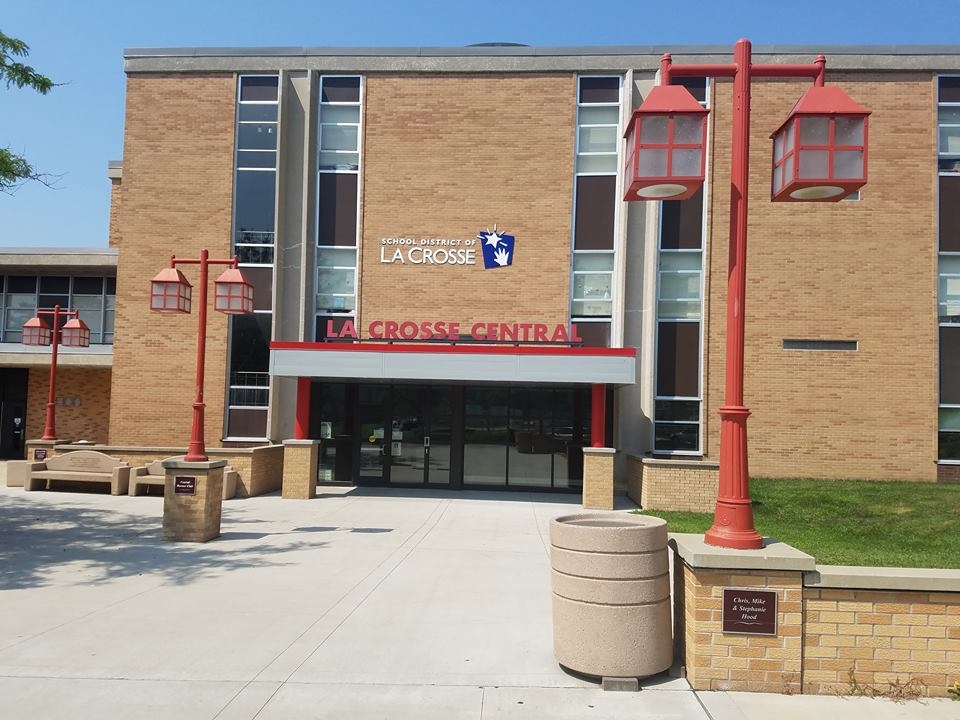 A new backpack policy is now in place for those going to Central High School in La Crosse.

After students get to school and their locker, they would no longer be able to carry a backpack unless it was clear or mesh.

“Students are allowed to bring regular backpacks into school,” Principal Troy McDonald explained. “They would be able to go to their lockers and then put their backpack and their books, ect., in their locker.

“If they do want to use a backpack to take from class to class it would have to be clear or mesh, or they would be allowed to take the books by themselves.

“There were no (incidents) that led us to do this,” he said. “We want to do all we can to make sure our policies make this a better school.

As to specifically why, then, if it’s just a precaution?

“They’re actually are a number of reasons why we went to it. One being the safety issue — both for weapons and drugs. But then also, some of them weight 50-60 pounds. It’s crazy.”

McDonald says parents were given emails and a voicemail a week after school got out last June about the policy.