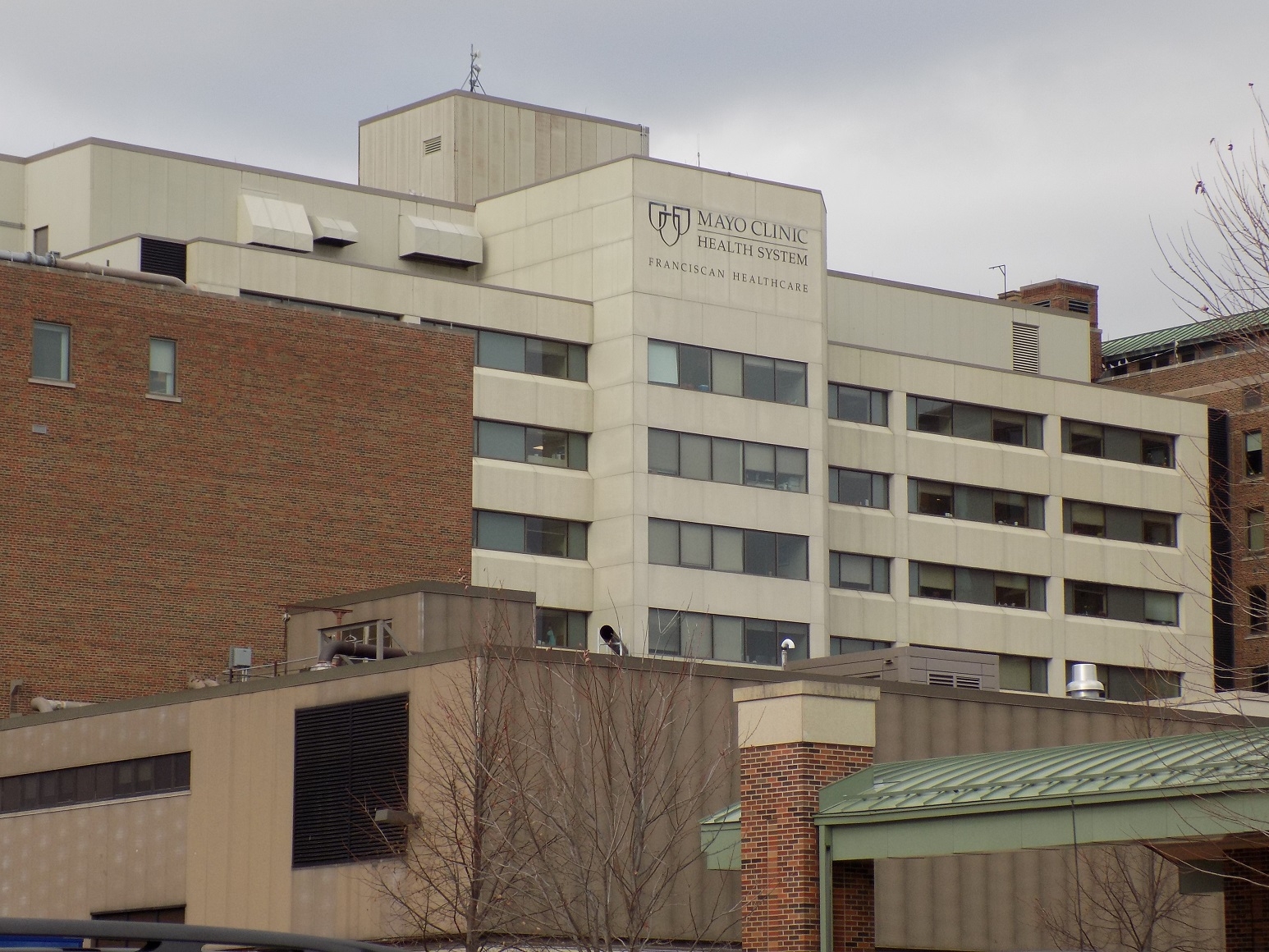 The La Crosse hospital formerly known as St. Francis should be separated from the Catholic Church officially this fall.

The Vatican has finally granted the request of the Franciscan Sisters to drop the ‘Franciscan’ name from Mayo facilities in the La Crosse area.

Jane Comeau from the FSPA office said the approval from Rome was expected weeks ago but she notes that the Vatican gets a lot of requests.

“We had hoped to have the transfer completed July 1,” she said. “When we checked in with the Vatican, we learned that there was just a volume of request that was the delay.”

The decision by the Franciscans to leave Mayo and Viterbo University to lay leadership was announced last November. Viterbo is still in discussions with the church on completing the school’s independence.

“Our next step is to work with the Bishops and just do some finalizing with the paperwork,” Comeau said of that relationship.

Comeau said the change allows the sisters to focus on their ministries, and projects for promoting social justice.