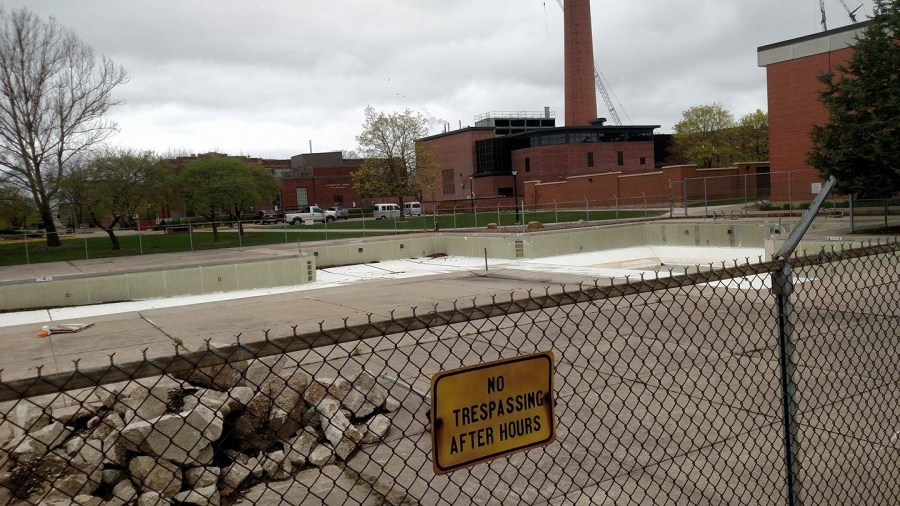 A long awaited final vote on funding for a new pool in La Crosse happens tonight in City Hall.

The city council will be voting Thursday on a $3.1 million design for the pool to replace the old Memorial Pool at the University of Wisconsin-La Crosse. That that $3.1 million is well below the $3.99 million limit the city council had previously imposed on the project

The 80-year-old structure was shut down in 2016 — hasn’t been open since the hope was to have a working pool ready to go by next year.

There’s no guarantee that will happen but the vote tonight would clear the way to, at least, fund the new design.