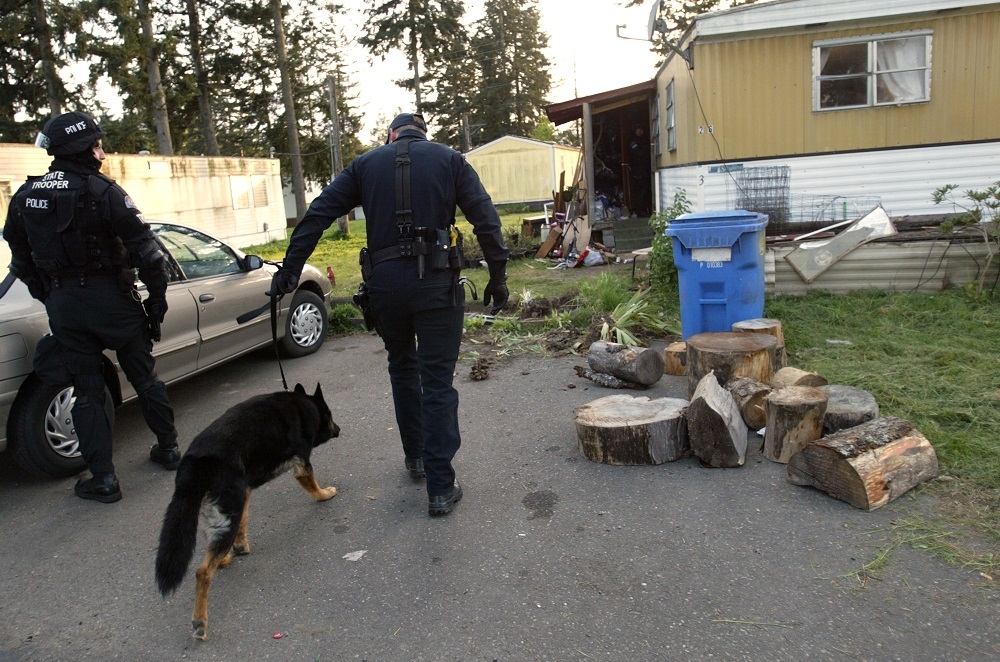 Washington D.C., is helping Wisconsin clean up after busted-up meth labs by posting disposal bunkers around the state.

The new regional disposal centers will save time and money for area law enforcement. Tom Johnson of the West Central MEG drug unit says hauling trash from those labs to one spot will be cheaper for police than waiting for someone else to clean them up:

“We’ve had to post deputies or officers with that waste until the contractors could be called out,” Johnson said. “The overtime racked up. They would generally sit there (between 8-12 hours) sometimes a day watching that stuff.”

Johnson said this plan will permit local police to dispose of meth lab debris on their own schedule.

“We had to guard those materials until a cleanup contractor could be called out of either Indiana or Chicago-area generally for this region,” Johnson said.

The Wisconsin justice department says the typical cost of cleaning up a meth lab is around $3,000.

Vernon County is one of six locations in Wisconsin for the storage sites.

Johnson says all of the disposal sites are meant to be within 100 miles of just about any location in Wisconsin.