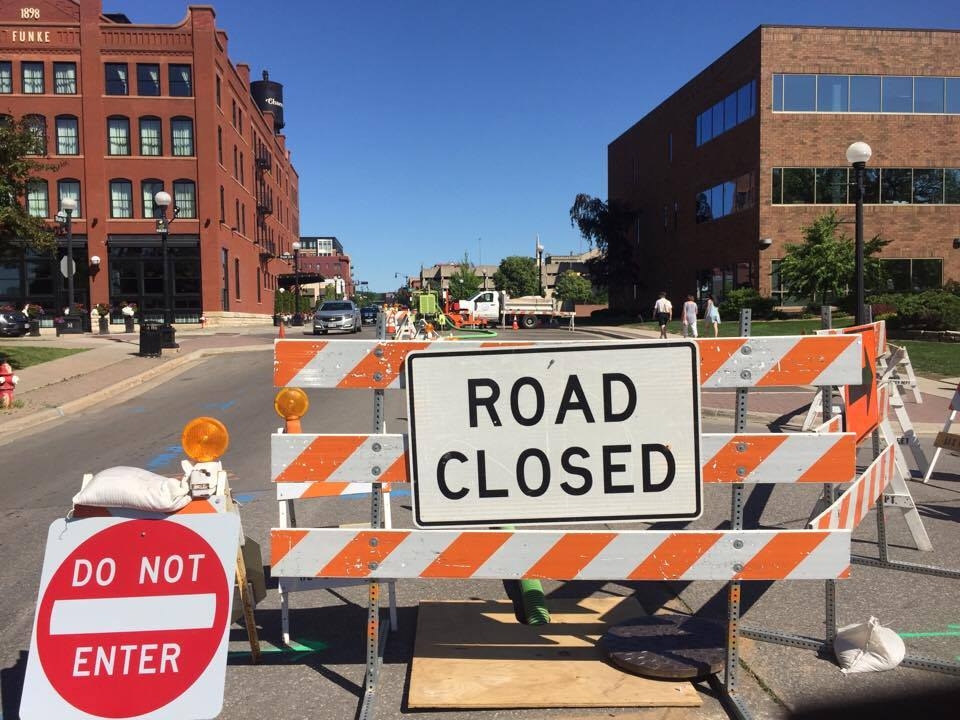 The county board is placing a multiple choice referendum on the ballot, offering different options for raising millions of dollars a year for highway maintenance.

The county board will have three funding options — and a fourth that for not funding — on a November referendum. People can vote for any or all of the options, which are a property tax increase, a wheel tax and a premier resort sales tax.

Board chair Tara Johnson says there will also be a ‘none of the above’ option on the ballot, and that it will be the first question voters see.

The goal is to find $5 million a year to keep up with maintenance needs, “which is what we really need to be doing because we haven’t been getting the level of funding we were led to believe we would get,” she said.

Johnson said budget surpluses alone might provide up to $300,000 in a given year but that isn’t nearly enough to start whittling down a wish list of $100 million in road projects.

Johnson added that $5 million can’t just be transferred from other parts of the budget to the highway fund because laws strictly determine what most of the county money has to be spent on.

That’s why some of the county’s $161 million budget can’t be alloted toward roads.

“Because we have to provide services, that we are required to perform, including operating the jail, child protective services, public services, the landfill — the list goes on,” Johnson said.