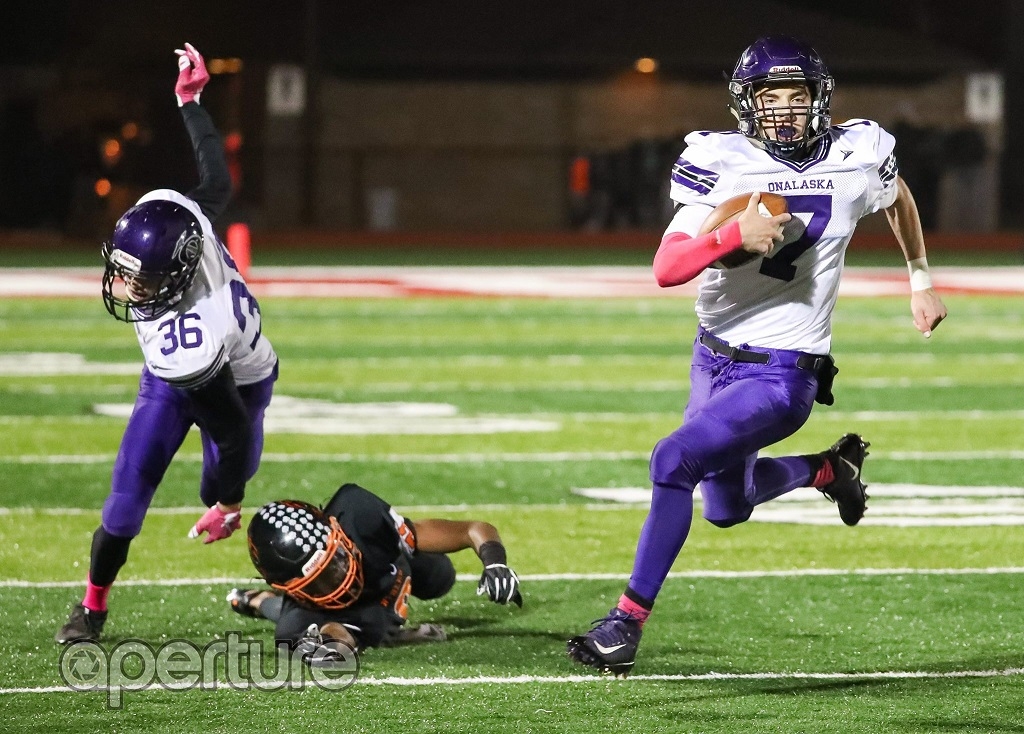 The Onalaska High School football team looked a little different last year from 2016, when it had senior quarterback Brayton Duin throwing for 4,000 yards.

Last season was a much more balanced attack as sophomore Nathan Lubinsky busted out with over 1,000 yards rushing.

Onalaska coach Tom Yashinsky says the transition might go even further this year with a junior quarterback Austin Larson, who doesn’t have much experience having thrown only four passes last year.

“We’ve got a match our scheme to our kids,” Yashinsky said. “We’re not stuck in ‘we have to be this because we’ve been this for so long.’

“We feel like we have two very talented running backs. It’s really just going to depend on how quickly Austin progresses.”

But, even there, Yashinsky doesn’t seem too worried.

“It’s Austin’s job,” he said. “Everybody knows it. He could have won us some games last year if we needed him to because he’s so poised and he’s a great leader.

“Good arm. Big tall kid. 6-5. He’s not going to run like Noah (Skifton) could but he’s going to run a lot better than Brayton Duin did two years ago.”

Summer practice began Tuesday. Onalaska’s first game is Aug. 17 against River Valley in Spring Green, Wis. Players will be able to practice in pads in next week.