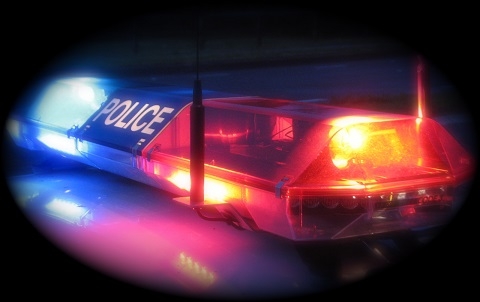 The car was pushed nearly a mile down the tracks from Farnam Street to Cass.

Patrick Cavanaugh had stopped his car on the tracks near Farnam and 28th streets in La Crosse, and he may have done so because he was drunk.

The 27-year-old Middleton, Wis., man did get out of the car before the train hit it around 10 p.m. Wednesday night.

Police said Cavanaugh was ticketed for his first OWI. Nobody was hurt in the accident.