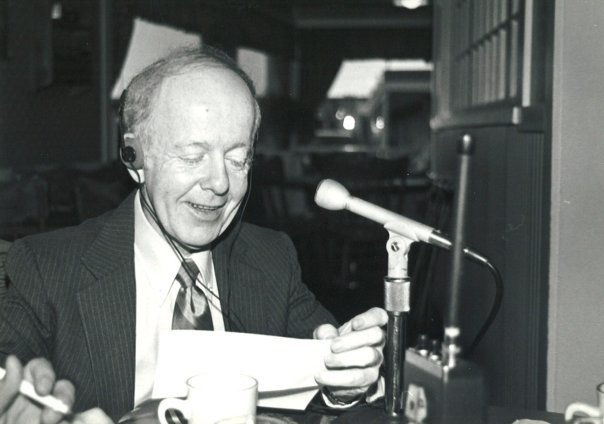 La Crosse’s public library is looking for local artists to design some new banners for the outside of its building on Main Street.

As an incentive, a $1,000 prize will be given to the winning artist.

The prize will be called the Record Award, because the money is being donated by WIZM’s very own Dick Record, who gives credit for the project to library director Kelly Krieg-Sigman.

“It was Kelly’s idea and she’s very very difficult to say no to,” Record said.

As for that idea, Krieg-Sigman said, “Hopefully we’ll have a plaque or a trophy that will travel with the winners each year and will be sort of an enduring testament to, not only Dick’s support if the community, but the importance of the library to the community.”

The design that wins the award will have their banner displayed on the south wall of the Main Street library with the unveiling scheduled for April.