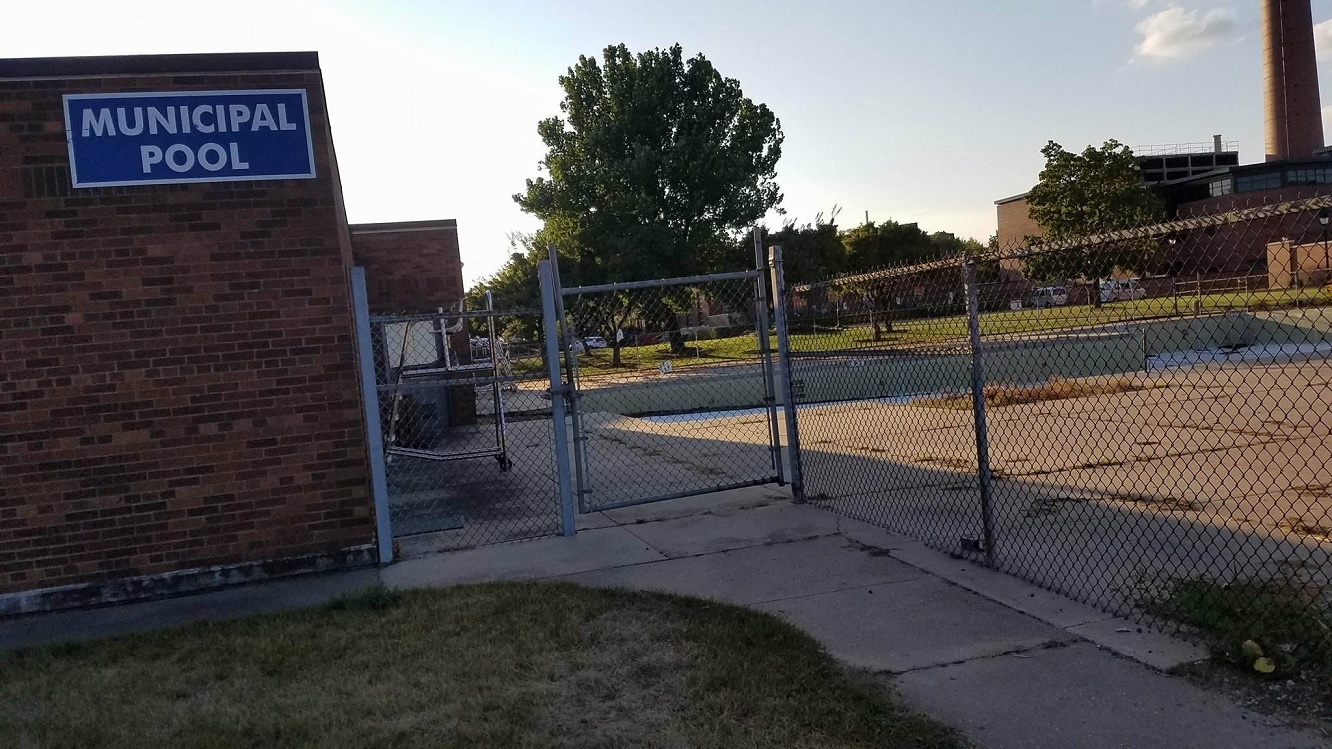 A neighborhood swimming pool in La Crosse, which has been closed for three summers, could be rebuilt and open again next year.

A council committee gave the OK on a $3.1 million re-design of Memorial Pool on near the University of Wisconsin-La Crosse campus.

Council president Martin Gaul praised city leaders for working with citizens in finding a solution to the pool problems that people can get behind.

“Every time we do something a little different, every time we add something, we’re going to be changing the cost structure. Let’s not sacrifice the good for the perfect,” Gaul said at Thursday’s meeting.

The full council votes on the plan next week. Of that $3.1 million, only $1.4 million would be used on the pool itself. The rest would be spent renovating the historic pool house.

Council member Jessica Olson urged city leaders at the meeting to preserve yellow glaze bricks that are inside the pool’s bathhouse.

Gaul would like a new structure that lasts 50 years. The pool was originally built over 80 years ago. The design for the pool was done by Ayres and Associates.

A final vote on the pool design is expected from the full council next week.

A citizens’ group told the committee it hopes to raise $500,000 to help pay for equipment that would be used at the rebuilt pool.