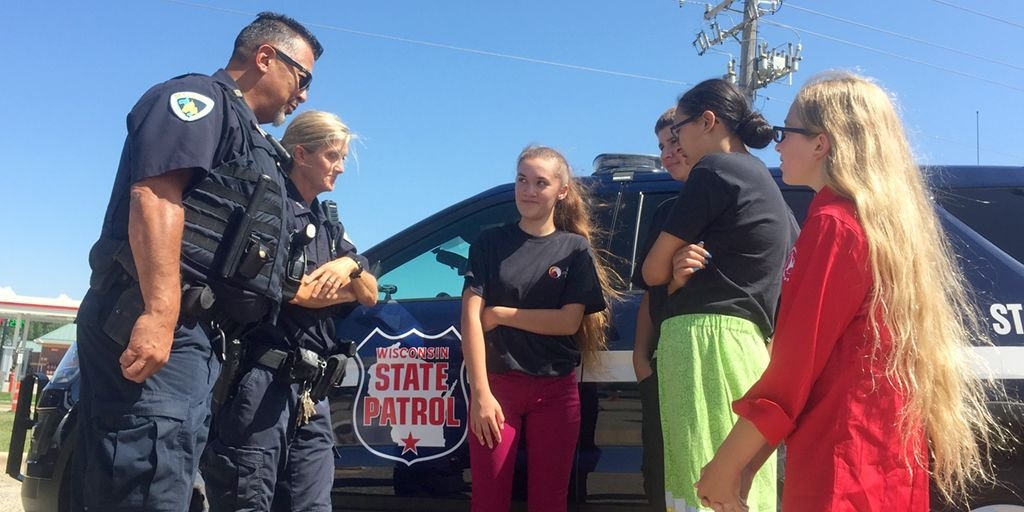 It’s a powerful video. One that sends a message about being on your phone while driving.

The most powerful thing about the video, however, is who made it. The state of Wisconsin took notice.

Here’s the video from students at the Indian Community School in Franklin, Wis, that got the Wisconsin Dept. of Transportation’s attention.

Wednesday, the DOT toured Wisconsin, including La Crosse, to showcase the new commercial, which was written, filmed and produced by students at Indian Community with the message, “Leave your phone alone until you get home.”

“The amazing thing here is, this is a prime example of having kids come up with the message themselves,” Melby said. “Something that’s going to resonate with kids.”

Melby says distracted driving seems to be getting worse and everyone has a story.

“Everybody out there who drives in La Crosse can think of times,” he said, “where they’re pulling up to a stoplight and they can see the person next to them, clearly has their phone up and is just working on it, sending a text message, doing something.”

There are 13 distracted driving crashes involving teens every day in Wisconsin during summer months, according to the Wisconsin Department of Transportation.