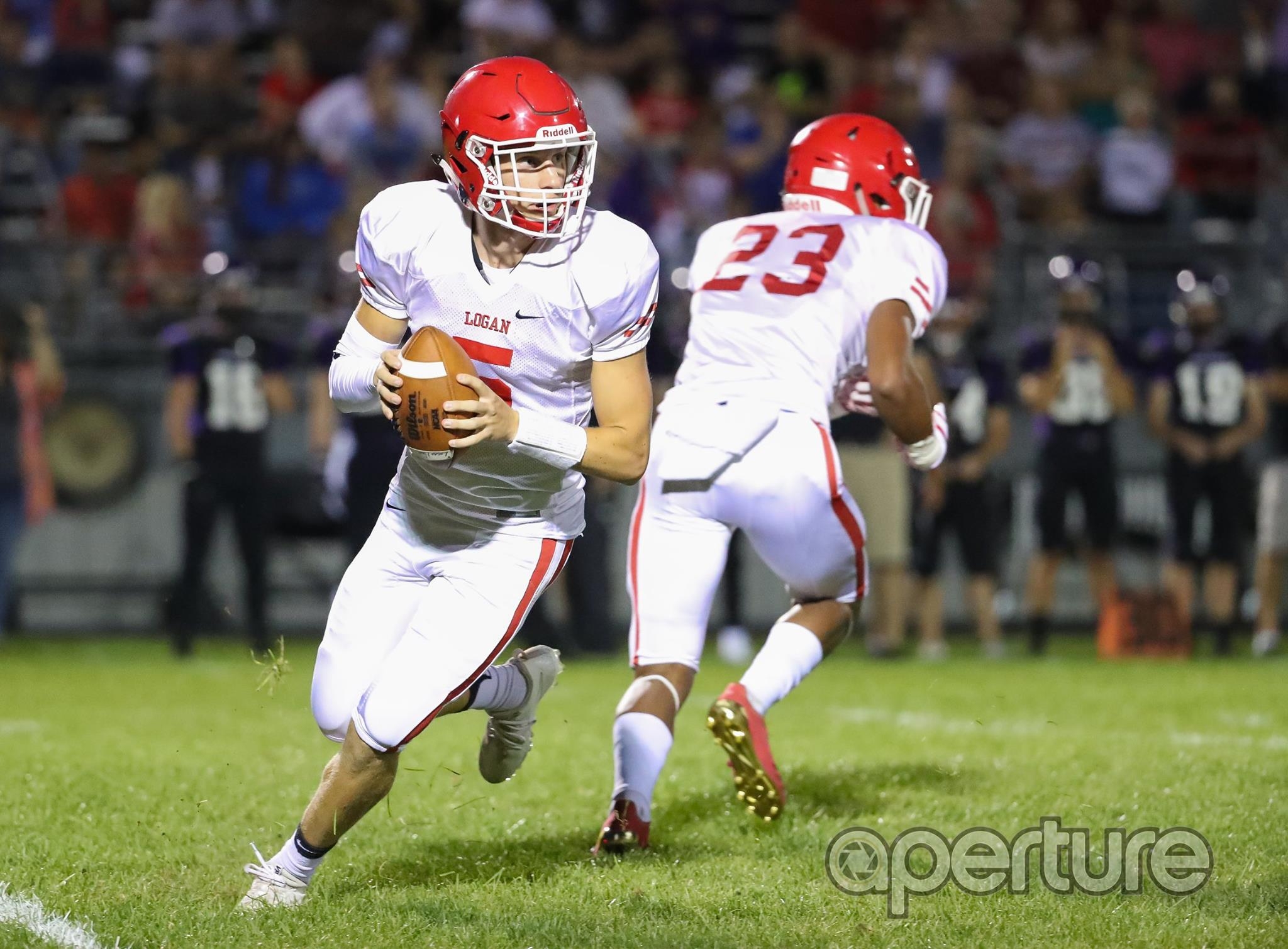 Of those losses, it included one to Central, which Logan coach Casey Knoble says they will use that as motivation.

Logan lost CJ Siegel, who will play for the University of North Dakota afte a career with over 1,800 all-purpose yards and 27 touchdowns.

Replacing him will be a team effot, Knoble said.

“We look to fill it by committee,” he said. “As dangerous as a player as CJ was, I feel like we were very dangous around him. This year I feel like we have a couple big tail backs and then we got some real big outside threats.”

Knoble is pleased with his group of over 20 seniors, who have pushed the younger players this offseason to commit to having a successful year.

The Rangers kick off the season Aug. 17 at Eau Claire Memorial.