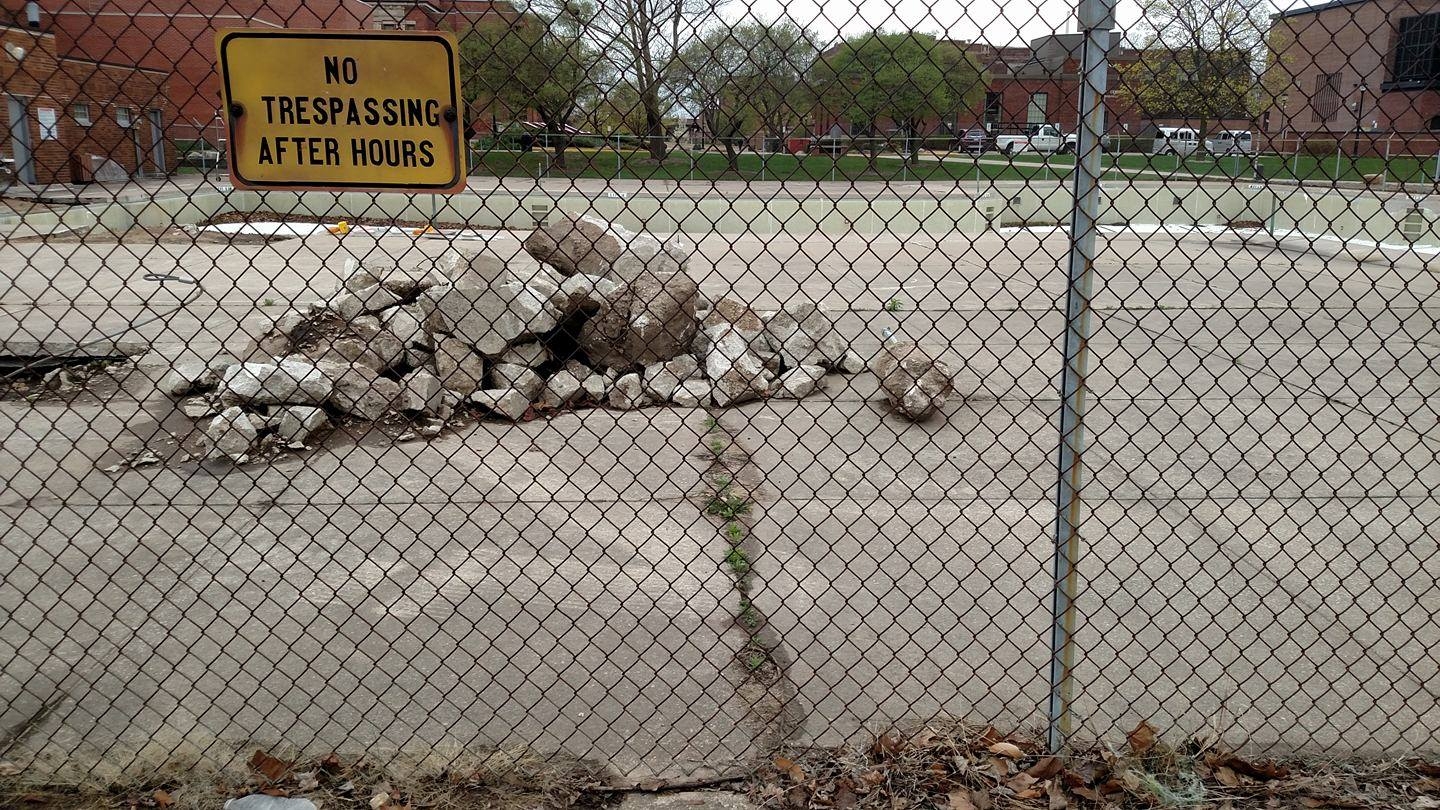 The city of La Crosse has been aiming for a new Memorial Pool that would cost less than $4 million to build.

The final design for a remodeled Memorial Pool in La Crosse could be approved tonight by the city council finance committee.

Ayres and Associates out of Madison has developed a site plan, which would divide the pool into different segments.

That multi-depth lap pool would replace the one now that had operated along Campbell Road for about 80 years.

The cost estimate for the project provided by Ayres is $3.1 million but only $1.4 million of that would be used on the pool itself. The rest of the money would be spent on renovating the historic pool house.

The Ayres design includes landscaping, which could feature turf and trees.

Previous rebuilding proposals carried estimated costs above $5 million, until the city put a cap on the project late last year.