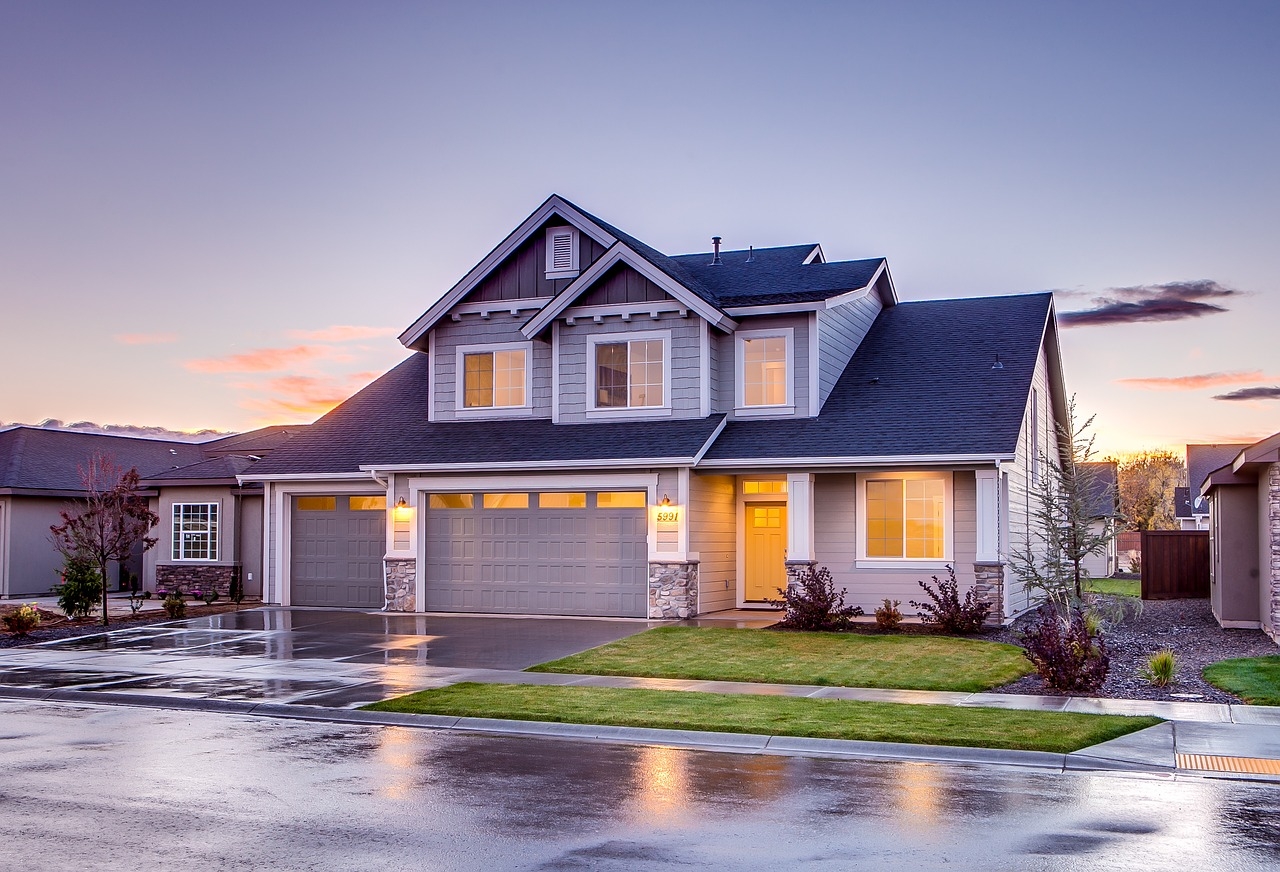 ROCHESTER, Minn. (AP) — Rochester residents say there isn’t enough affordable housing being built in their city, despite a construction boom that has added glitzy residential and commercial space.

The construction boom is part of the Destination Medical Center economic development project, aiming to grow the city and its workforce by 30,000 people in the next two decades.

Steve Borchardt, housing director for the Rochester Area Foundation, said the city’s housing options aren’t affordable on the wages to those who work in the construction, retail and service industries.

“They need to be able to live here, and have safe housing in which to raise their children and have families,” he said.

Jeff Urban, outreach pastor for Bear Creek Christian Church, is trying to fill the gap by sprucing up a cluster of student dorm rooms that have been converted into four-bedroom, 1.5 bath units.

“There isn’t much living space up here,” said Urban. “That’s why we opened up the downstairs to make a bigger living space, which is much better for a family.”

Urban and Bear Creek pastor Aaron Wager said giving tenants easier access to services will also make it easier for them to get to work, keep their jobs and ultimately keep a roof over their heads.

“Our goal is that every nonprofit that comes out here, not only benefits the community at large but it actually has some benefit to the community right here,” Urban said.