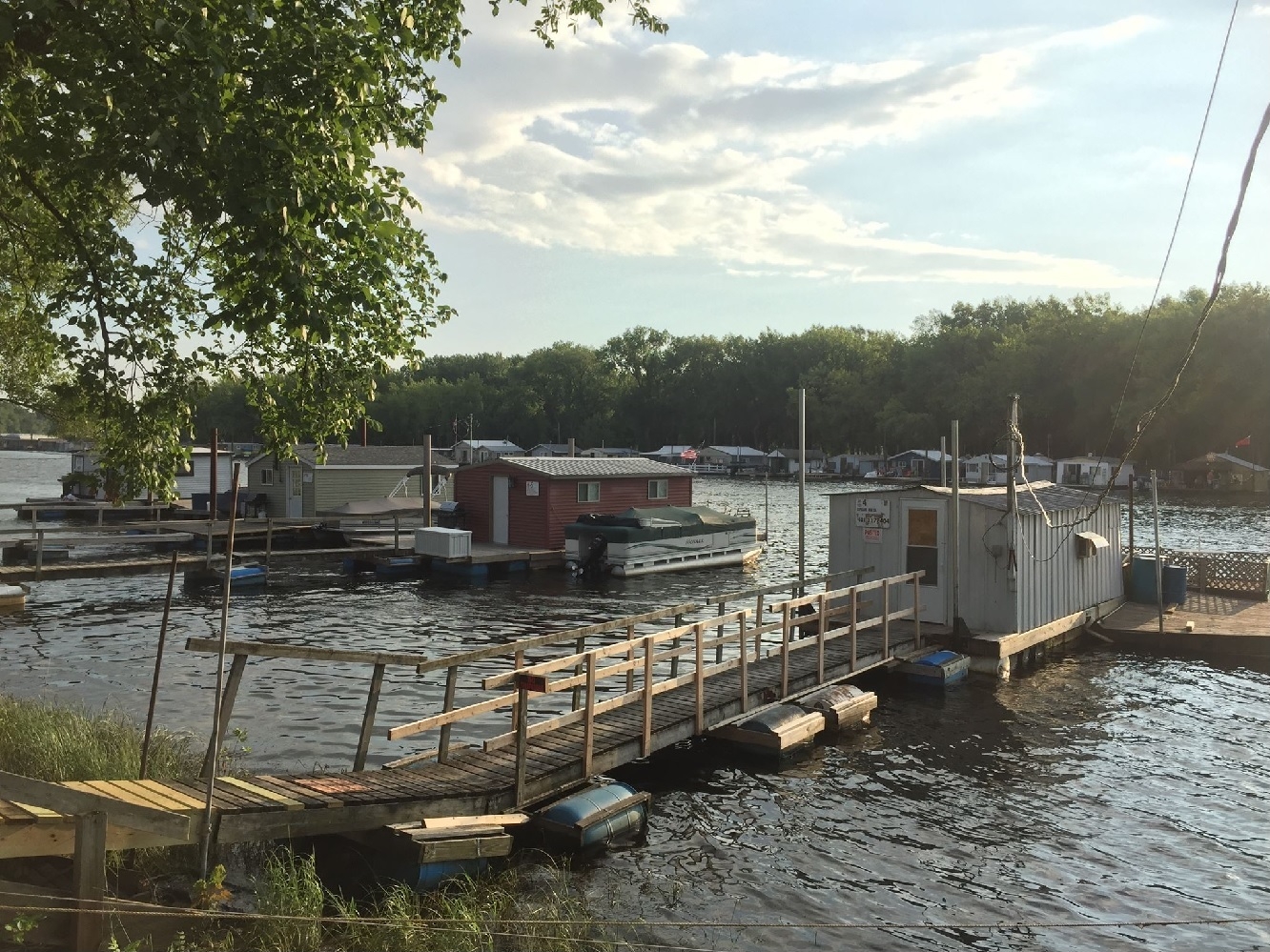 It’s not the city of La Crosse going after boathouses on the river.

City parks director Steve Carlyon says the latest attack on boathouse owners locally comes from the DNR, which claims the boathouses are in violation of the agency’s rules.

Carlyon says new license agreements from the city are in response to demands the DNR has made in relation to the little floating cabins on the Mississippi and Black rivers.

“I think it was kind of a desire from the DNR to have these removed,” Carlyon said. “The city is going to fight that. We think it’s a cultural value for our community.”

Carlyon says the city has been surprised as much as boathouse owners over the DNR claims that the little floating cabins have been improved illegally.

“I don’t know what harm they’re doing,” Carlyon said. “I don’t know why, for example, here’s an idea: They wrote up several boathouses because they they had railings on them. In the 80s and 90s, the railings weren’t in the pictures they took. That’s a safety thing.”

Carlyon thinks it’s alarming says the agency is comparing the hundred or so boathouses with how they looked 20-30 years ago.

“These folks have transferred these boathouse between family members or they’ve been sold to other folks,” he said. “When they get them they think they’re fine and now all of the sudden we got all these situations that we’ve gotta kind of correct.”

Carlyon says a new license agreement for boathouse owners that was the center of a heated public hearing last week is still a work in process and will likely change.