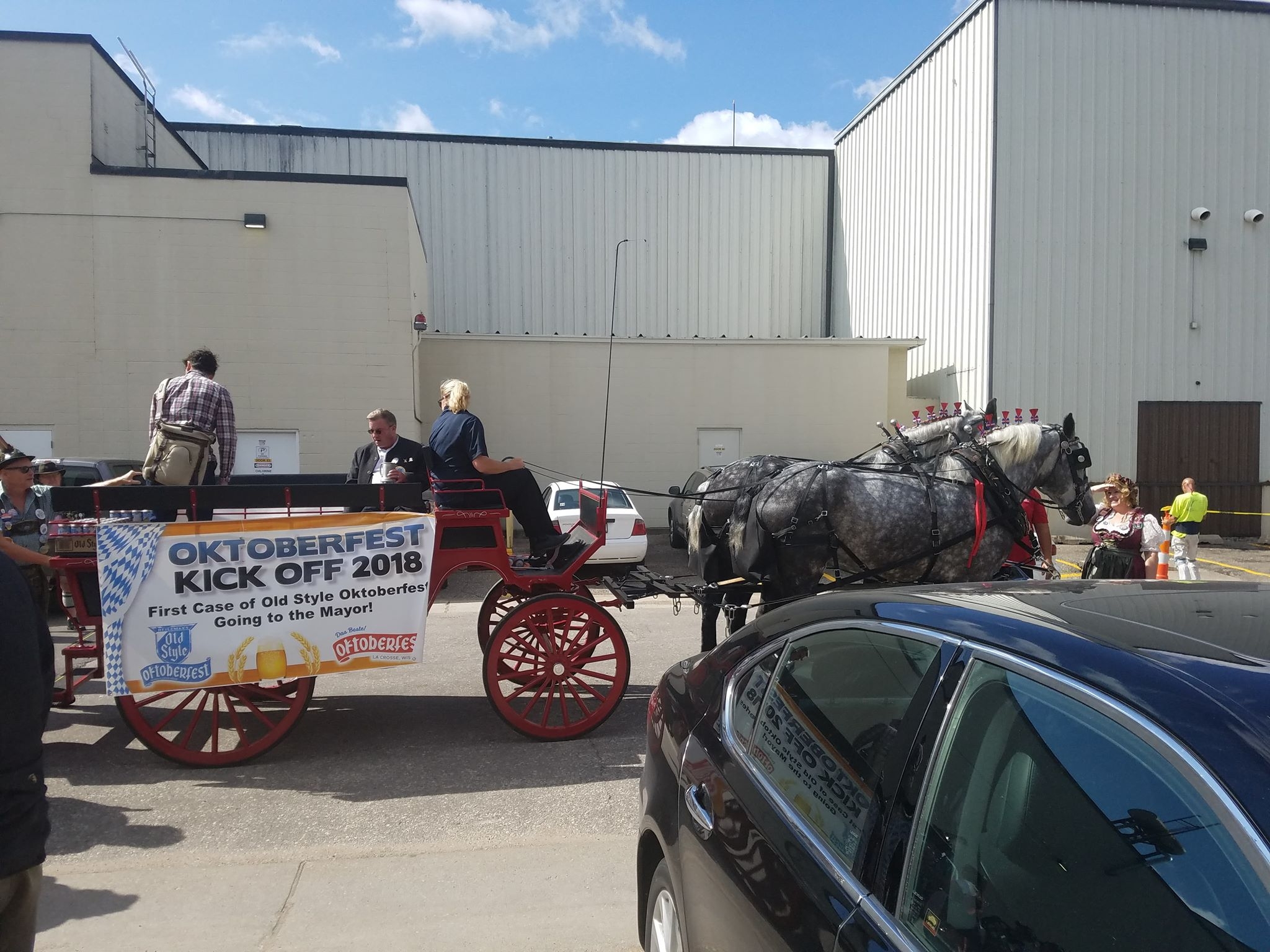 The Oktoberfest beer is back.

This is the third year La Crosse City Brewery has made Old Style Oktoberfest. It will be sold in bunches over the next couple of months and is in stores now.

“The overall, it’s the most drinkable, consumable Old Style Fest beer we’ve made to date,” Hughes, with City Brewery, said.

Hughes added that they have beer in waiting to assist restaurants and bars the week of the celebration, to ensure they don’t run out, like it did two years ago.

Deuhs says this year’s batch is different from last year’s recipe, which is what they hope for every year.

“Part of the mindset was it’s going to be different every year,” Deuhs said. “It’s part of a collaboration between randy hughes and myself to tweak the recipe to where we want to go with it.”