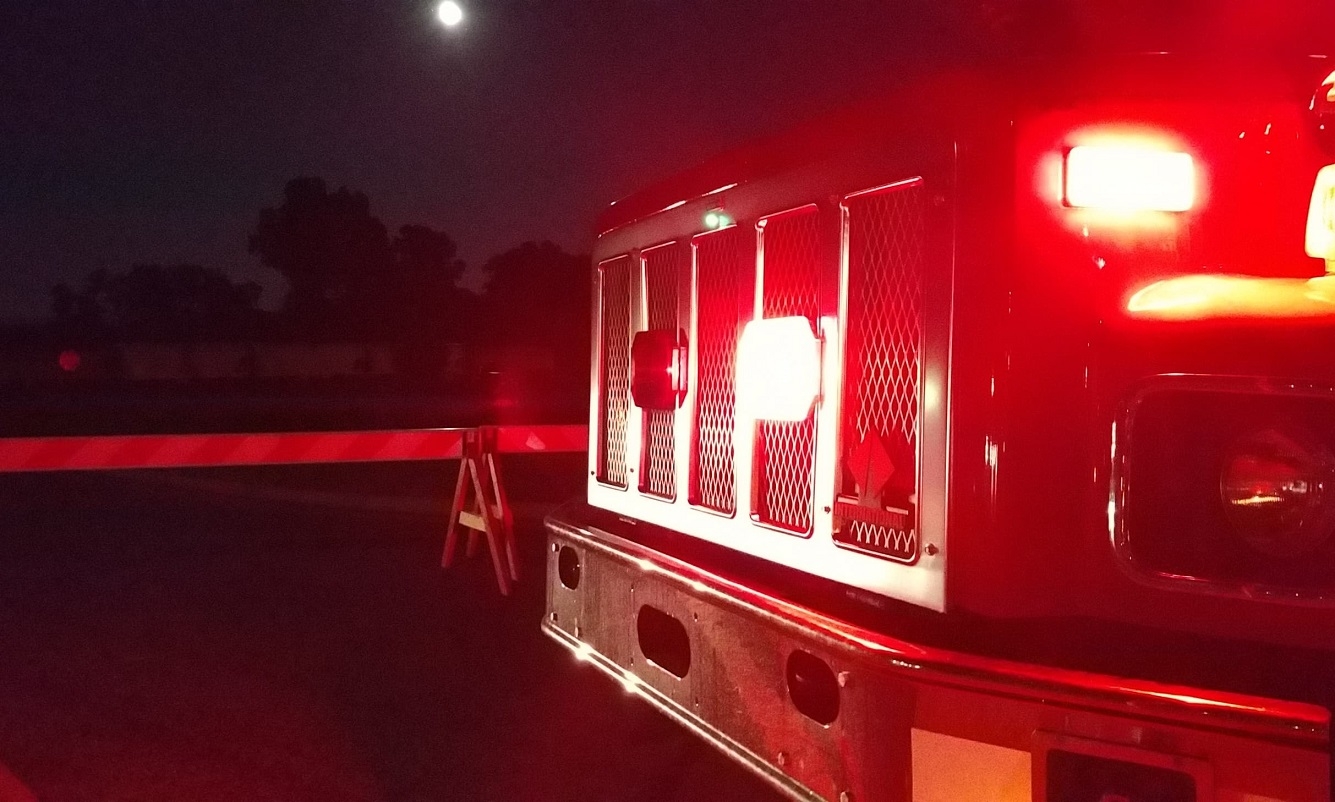 A new fire truck purchased in June by the Holmen Area Fire Board for $861,000 has caused some division with representatives of the three communities it serves.

The Town of Holland missed a deadline to pay its portion of the truck, because it went through a state board to get the funding instead of going locally — which gave the town a lower interest rate.

That rankled some on the board, which met Monday night — a meeting Holland reps didn’t show up for. Holland supervisor Jerome Pedretti said the board seemed to be in a rush.

“For whatever reason they wanted to hurry, hurry, instead of saying, ‘OK, let’s do things the right way,’” Pedretti said. “And the bottom line is the truck isn’t going to be ready until the middle of next month.”

The state Board of Commissioners of Public Lands gave the Holland a $286,959.67 loan to pay for its portion of the truck.

Getting the truck itself was a point of contention. The Village of Holmen and Town of Onalaska voted for it, while the Town of Holland did not.

Pedretti said his community probably won’t get much out of it.

“The village really needs the ladder truck more than we do because they have apartment complexes,” he said. “Our township is 90 percent residential. We’re paying a third of this truck and it’s really for the village.”

Pedretti says they aren’t going to be pushed around.

“There kind of doing the bullying thing,” he said. “Instead of listening, it seems like everybody wants to talk.

“Now they’re running around like it’s the end of the world. If we needed a ladder truck, the City of Onalaska is well qualified to cover this area.”