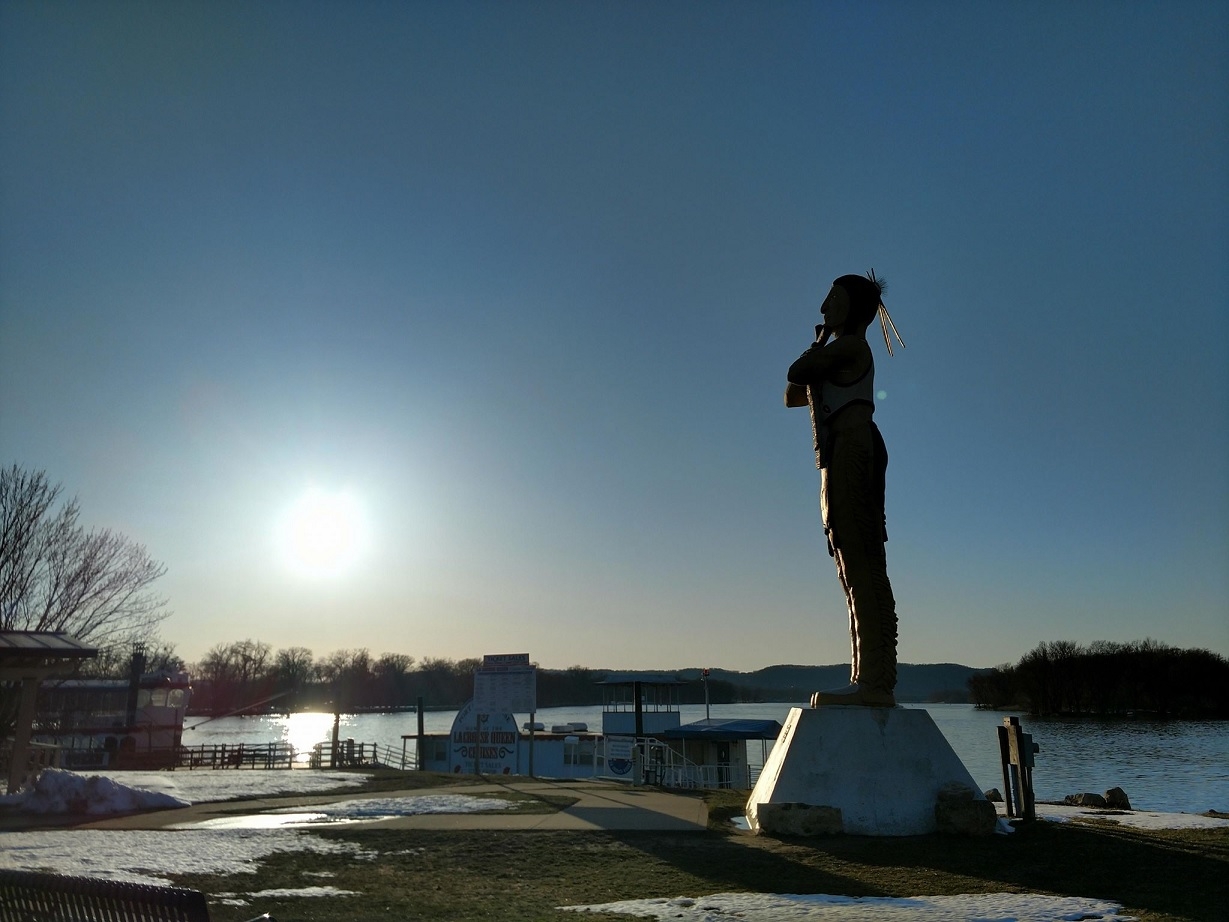 After a meeting in city hall this week, plans are in the works to move the statue to a private farm in Caledonia, Minn.

“The family really felt that it was the best interest of the family, and to preserve their dad’s legacy, that they move it to a place where it would be preserved,” city council member Gary Padesky said of Hiawatha sculptor Anthony Zimmerhakl’s family.

Moving it makes sense to Padesky, who thinks it’s only more likely that a vote would come in the future to send a wrecking ball after the statue.

“I think Hiawatha right now, today, it would pass and it would stay,” Padesky said. “But, 20 years from now, in a referendum, I think it would probably move and go.”

Before anything can be done with the statue, the city’s park board would have to agree to return it to the family.

“The park board can say no, we won’t gift it back to the family,” Padesky said. “And then they could say we want it to stay in the park.”

But if it’s going to be moved, Padesky says initial estimates for that would cost in the $40,000-$50,000 range. Much of that would likely come from private donations.

The 25-foot reinforced concrete statue was built by Zimmerhakl, an art teacher, and erected in Riverside Park in 1962.