Winona YMCA being bought for parking by Fastenal 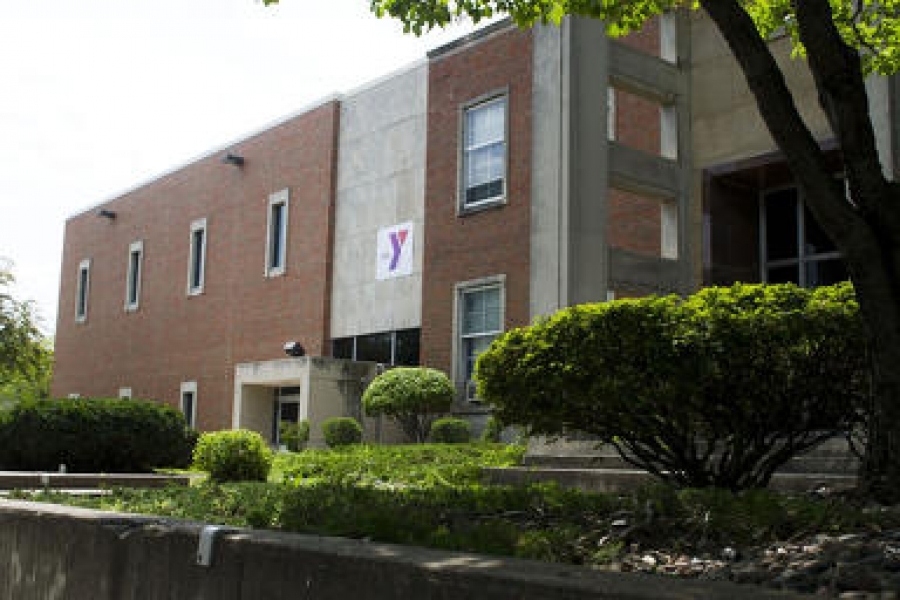 While the Winona Family YMCA is getting ready to put up a new building on the city’s east side, plans have been announced for the current downtown building.

Fastenal plans on building a new site downtown and will buy the 4th Street YMCA to use for parking.

The Y would be allowed to stay downtown until the new $14 million building near the hosptial is completed. There’s no timetable on when the Y would have to vacate its current building.

Fastenal had already announced its plans to create a downtown office near the riverfront.