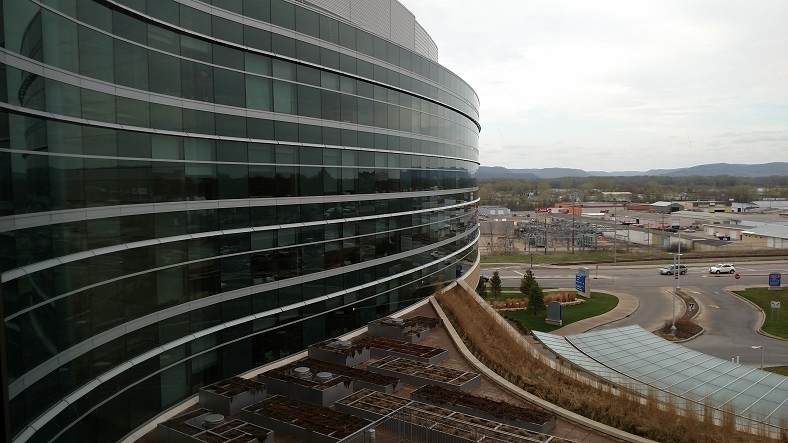 Opioids, normal saline, antibiotics and more are in short supply at hospitals around the country, including Wisconsin.

A drug shortage, which started in 2011, has peaked according to Gundersen Healthy System’s Jolene Garrett, the director of hospital pharmacy in La Crosse. Garrett says it means a lot of behind the scenes work to make due.

“We have dedicated a lot of time and resources to dealing with drug shortages to where the patient, when they come in and they receive care, we do everything we can that they don’t notice,” Garrett said.

She added that, although patients might be getting different kinds of drugs than they normally do, she doesn’t believe they are less effective.

A new task force is being put together at looking into why there is such a drug shortage.

Garrett has an idea — a lack of competition.

“You have one company impacted so much, for instance the hurricanes that went through Puerto Rico, the other company does not have the capacity to actually increase the amount of production to meet what that other company was making,” she said.

Garrett says the FDA has cracked down on manufacturers and doing more checks, which limits the amount of product companies can get out if they’re found to be non-compliant.