Drug and alcohol use could be factors in liver cancer deaths 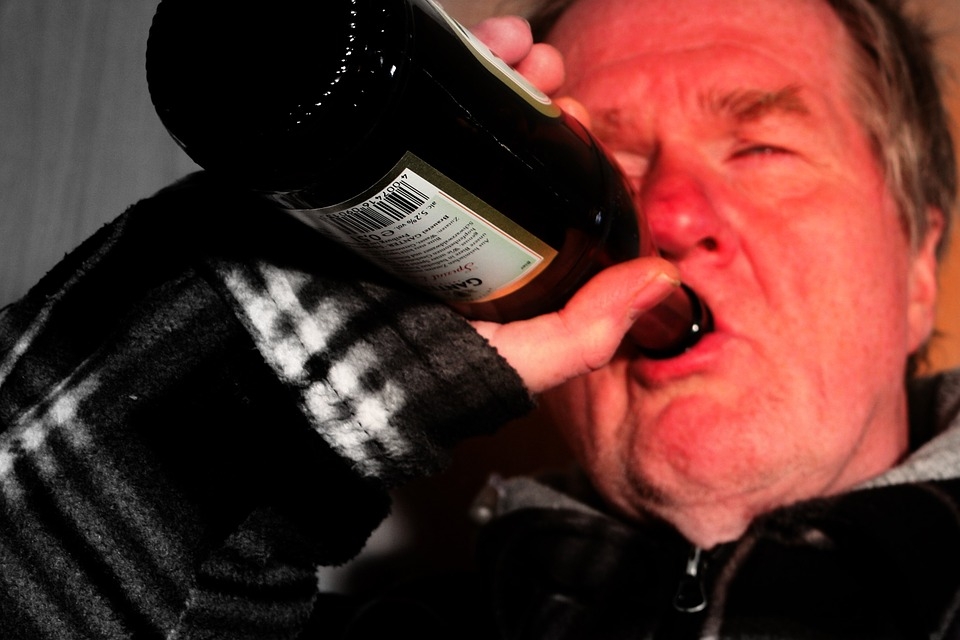 The opioid epidemic might be having another negative consequence, the death rates for those diagnosed with liver cancer.

The CDC released a study that showed just one in five patients diagnosed with the disease were alive after five years.

“The more unsafe injection practices, when it comes to drug use, happen, the more the incidents of hepatitis C,” he said, “which, over time, will cause liver disease, cirrhosis, and that’s the precipitant for liver cancer.”

Overall, baby boomers are more likely than other adults to get the disease.

“If they present to us, at an advanced stage, which is what has been observed commonly with patients in liver cancer over the past so many years, with chemotherapy is the way to go,” he said. “The control we get with just chemotherapy is not durable.”

Javed added that contributing factors like addiction to alcohol increasing haven’t helped, either.

“The very causes of liver cancer are also on the rise,” he said. “Behaviour aspects, like heavy drinking, seems to be increasing in the population in certain geographic areas in the U.S.”