County board decides on referendum questions 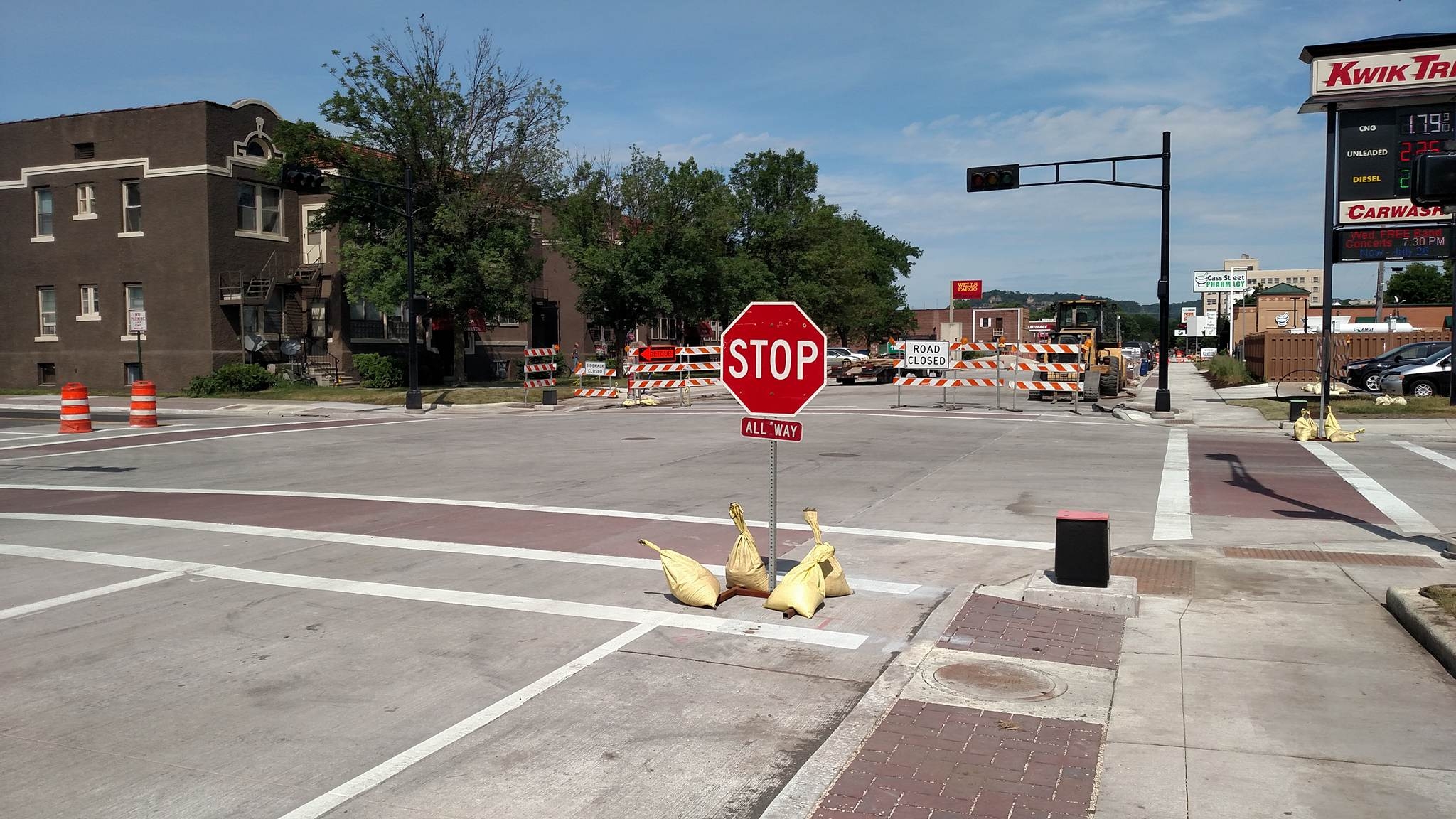 The November ballot in La Crosse County could be a bit crowded.

County board members spent about two hours Thursday night wrangling over which funding ideas for transportation needs will be brought to taxpayers.

There were several attempts by the county board last night to put five options on the November ballot, but the choices will remain at four.

A property tax hike and a possible wheel tax are among the suggestions to be placed on an advisory referendum. The idea is to ask the voter to select just one of the proposals. The vote won’t count if a person picks more than one.

The options are being proposed as ways that La Crosse County can collect an extra $5 million a year to catch up on a backlog of road repair projects.

Board members also plan to have a referendum calling on the state to legalize marijuana, as another source of income.