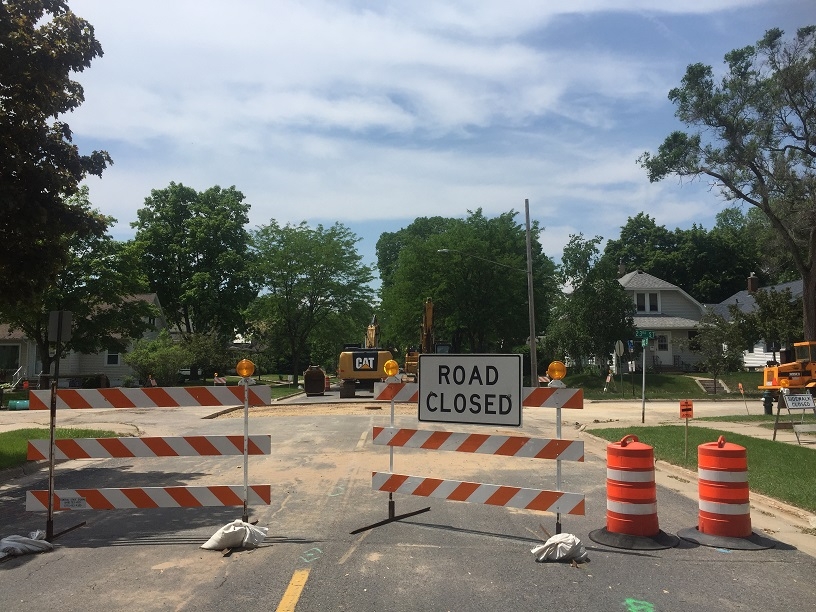 Highway money and marijuana both could come up for votes in La Crosse County during the November election.

The county’s executive committee is recommending a two-option referendum on highways, seeking public opinion on a wheel tax or a property tax increase.

The wheel tax idea has been voted down by the board in the past.

Meanwhile, the county is still trying to get the legislature to pass a premier resort area tax (PRAT), which would be charged to many types of businesses.

The other proposed referendum would ask state lawmakers to consider making marijuana use legal in Wisconsin.

Both referendum ideas could be voted on by the county board at its next meeting on Thursday.