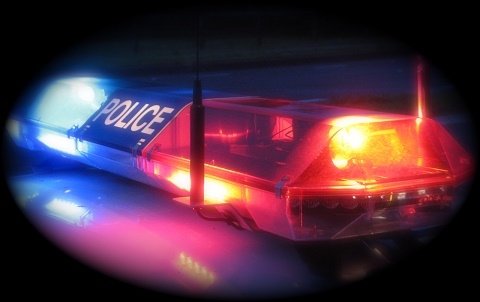 A La Crosse woman escaped from her own home to get away from her boyfriend, only to have him jump on her hood and hold on for a few blocks before being thrown off.

The woman said her 32-year-old, live-in boyfriend got on top of her in bed and started choking her and punched her several times.

He then locked her inside. She eventually did get away and into her car, as the man — police have not identified his name — began pounding on the window before jumping on the hood.

He road for two blocks before she slammed on the brakes, throwing him from the car.

He was transported to a local hospital and is in critical condition with life-threatening injuries. He faces several domestic abuse related charges if jailed.