STUDY: Over half of doctors report instances of burnout, leading to more medical errors 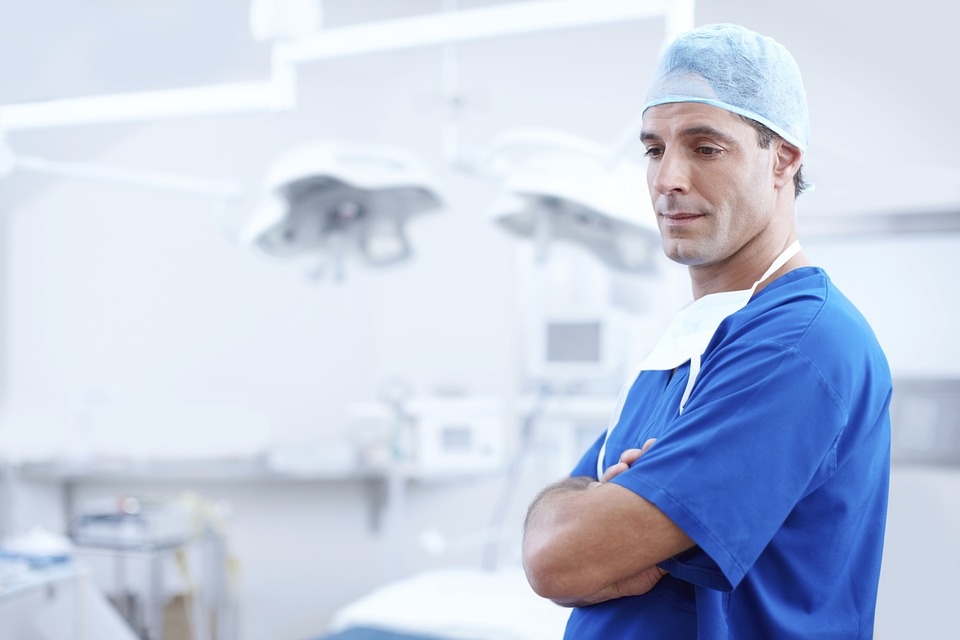 A recent survey shows 54 percent of physicians are burned out at work.

“Physicians, in general, work anywhere from 10-15 hours more per week than the average American worker,” Dolan said. “It can add up. A lot of the nighttime stuff, we’ve gone to more shift work, where people don’t have to work prolonged, 24-hour shifts.”

According to the study, which was published in the Mayo Clinic Proceedings journal, said about one of 10 doctors said that, in the past three months, they were responsible for a misdiagnosis, technical mistake, poor prescription decision or another medical error.

The amount of time facing a computer versus a patient is getting to be too much, as well.

“Physicians spend as much time in front of a computer doing documentation as they do face to face, talking to a patient during their work week,” Dolan said. “We were trained to actually talk to patients, examine patients, trying to help them.”

Other aspects of burnout include emotional exhaustion and not being engaged with patients.