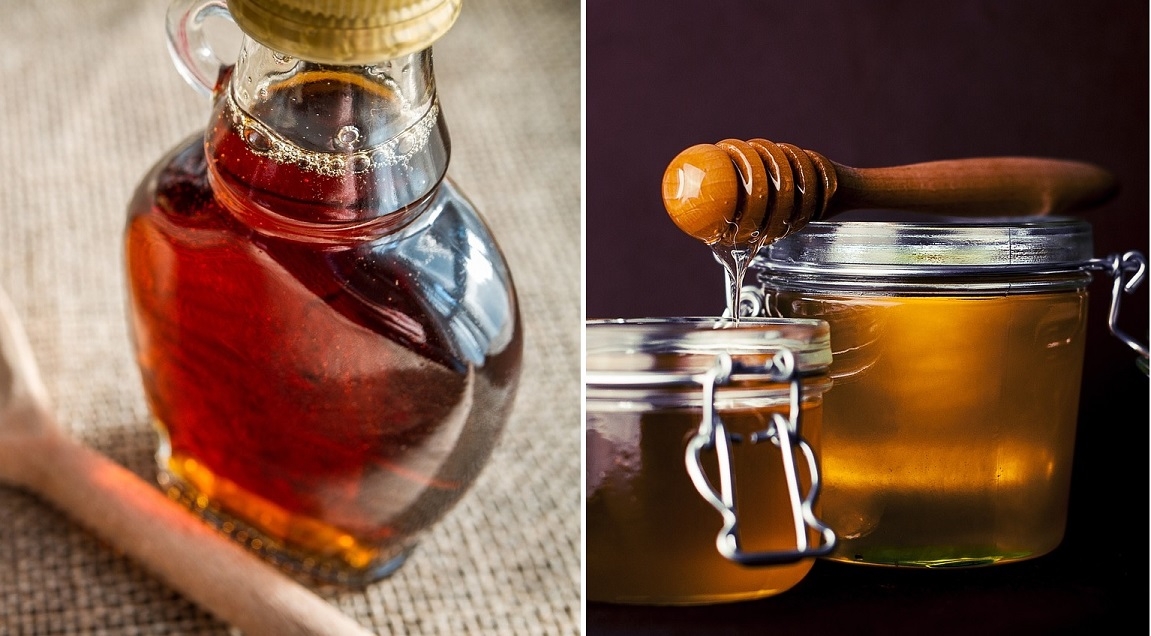 The FDA has received more than 3,000 comments on its proposal, most of which are from honey and maple syrup producers, the Wisconsin Public Radio reported. They argued that a label with the words “added sugars” is confusing and misleading, because nothing is being added.

Kent Pegorsch, the president of the Wisconsin Honey Producers Association and a commercial beekeeper in Waupaca, is among those producers. He said the labels could lead consumers to believe that the producers are adding “corn syrup or other sugars to our product when in fact we weren’t, it was just naturally occurring sugars that were already in the product.”

The label changes were proposed in May 2016 by former First Lady Michelle Obama. The comment period for the proposal closed on June 15.

“This is (the) second comment period based on feedback they received during first comment period,” said Pegorsch. “I unfortunately have a feeling the FDA is close to putting this into the regulations, and they’re really not going to clarify this any further than possibly allowing us to add a footnote on the label explaining what added sugars actually means. I don’t foresee a big change coming.”

The FDA said that it’s looking forward to “working with stakeholders to devise a sensible solution.” The federal agency said it acknowledges that the feedback from producers indicates that their proposal “does not provide the clarity that the FDA intended.”

Wisconsin ranks fourth in maple syrup production and 12th in honey production, according to a report by the USDA, National Agricultural Statistics Service.