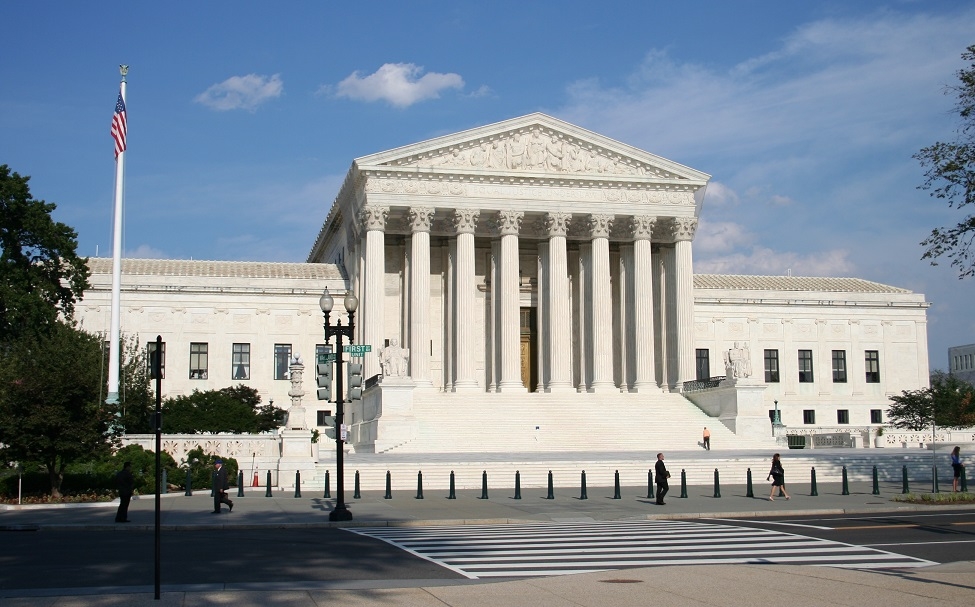 Reaction has been mixed to the 5-4 ruling by the U.S. Supreme Court Tuesday that upholds president Trump’s travel ban from specific countries.

The court on Tuesday rejected a challenge that the policy discriminated against Muslims or exceeded the president’s authority.

Roberts was far from endorsing the ban itself.

“We express no view on the soundness of the policy,” Roberts wrote.

The travel ban has been fully in place since December, when the justices put the brakes on lower court rulings that had ruled the policy out of bounds and blocked part of it from being enforced.

John Robbins, head of the Massachusetts chapter of the Council on American-Islamic Relations, said separately that allowing the travel ban to stand impacts the state’s education and health care sectors since many professors, doctors and researchers hail from the affected countries.

Bill O’Keefe from Catholic Relief Services said in a written statement Tuesday that many of the people seeking refuge in the U.S. are victims of the same terrorists that Americans are trying to fight. He says denying them entry won’t make the nation safer.

He added: “We must not turn our backs on suffering people during their most difficult hours.”

Meanwhile, the conservative group, Federation for American Immigration Reform (FAIR) tweeted Tuesday that, “The Supreme Court’s travel ban decision is a great victory for the security of the American people and the rule of law.”

The group added that, “Congress has delegated to the president clear, unambiguous authority to suspend the entry of aliens into the United States.”

FAIR says it fights for “a stronger America with controlled borders, reduced immigration and better enforcement.”

The first Muslim elected to Congress says the  decision is unjust and “will someday serve as a marker of shame.”

Democratic U.S. Rep. Keith Ellison of Minnesota likened it to court decisions that upheld Japanese internment camps during World War II and “separate but equal” laws during the Jim Crow era in the American South.