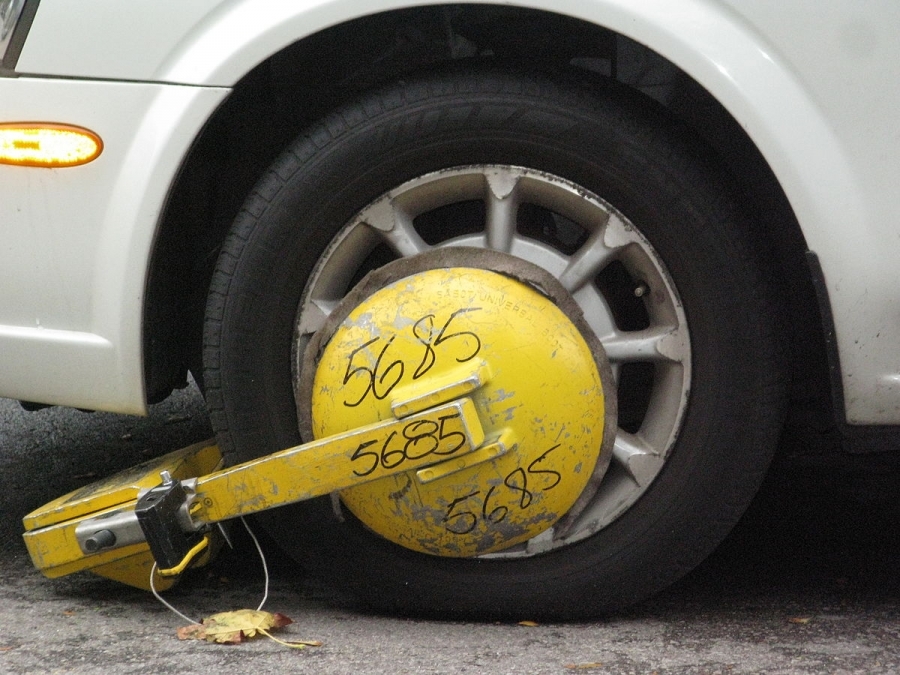 The boots are coming sooner rather than later in La Crosse.

A solid prediction, it turns out. Next month, the city council will consider a new ordinance to allow booting and towing for what are being called, “habitual parking violators.”

Those are people who accumulate five or more parking tickets that they essentially ignore. The immobilizing boots would be slapped on their car if the tickets are ignored for more than two months.

The new rules can apply to any illegally parked car, too. Fines could climb to $300, plus court costs for boot tampering.

The new ordinance would also allow for towing those cars and any other car that’s parked illegally in the city.

The ordinance under consideration simply adopts a new state law.