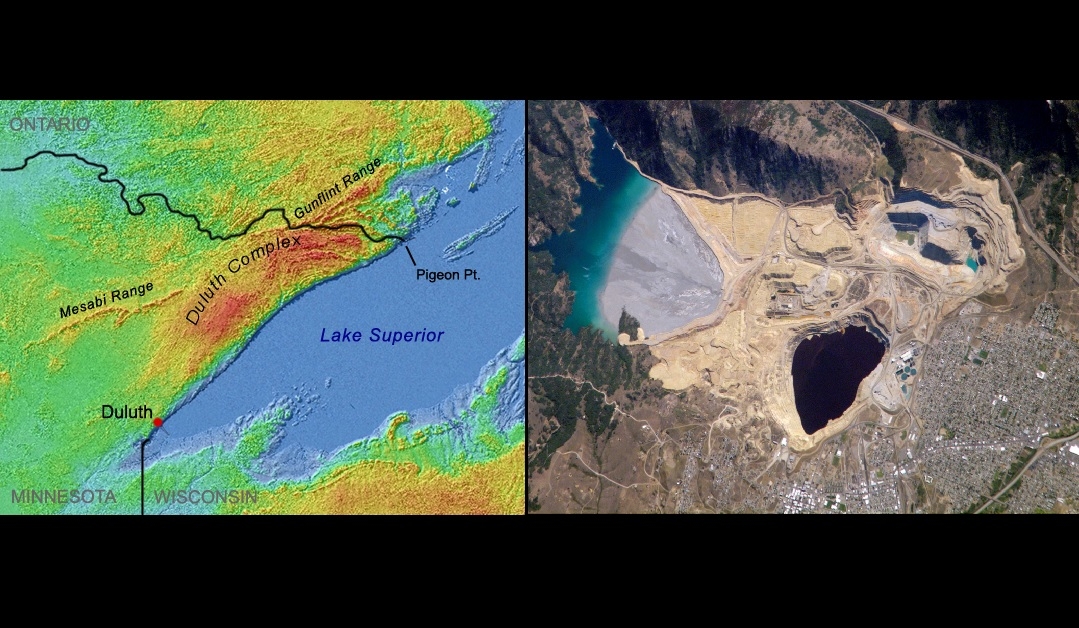 MINNEAPOLIS (AP) — A bill containing a provision from Sen. Tina Smith to complete a land exchange between PolyMet Mining Corp. and the federal government has cleared the Senate.

The Minnesota Democrat’s amendment is part of a big defense bill that passed 85-10 Monday.

PolyMet needs the land for its planned copper-nickel mine in northeastern Minnesota near the Lake Superior watershed. The company would get 6,650 acres of the Superior National Forest in return for about the same amount of private land.

The exchange isn’t a done deal yet. The Senate bill has to be reconciled in a conference committee with the House version.

If President Donald Trump signs the bill, it will bypass four pending lawsuits by environmental groups that oppose the swap.

Marc Fink, a Duluth-based attorney for the Center for Biological Diversity, one of the plaintiffs in lawsuits against the exchange, said the Forest Service and PolyMet previously notified the court that the land exchange agreement would include a litigation contingency, allowing the land agreement to be suspended depending on the outcome of the litigation, the Duluth News Tribune wrote before Tuesday’s decision.

“We assume that contingency will still be included in the agreement,” Fink said. “The PolyMet land exchange and copper mine represent the single greatest threat to the Lake Superior watershed, and we will continue to fight to stop this terrible proposal at every opportunity.”

Paula Maccabee, an attorney for WaterLegacy, one of the groups that are suing to stop the deal, said in an interview that Smith’s amendment is a “backroom effort” to circumvent the courts by attaching a rider to an unrelated must-pass bill without public hearings, the Star Tribune reported.

“It’s so un-Minnesotan. This is not the way our great state usually works. We tend to be transparent. We tend to care about due process. We care about the environment,” Maccabee said.

The land exchange is due to close June 28.
Related Topics:boundary waterspolymetsulfide mining