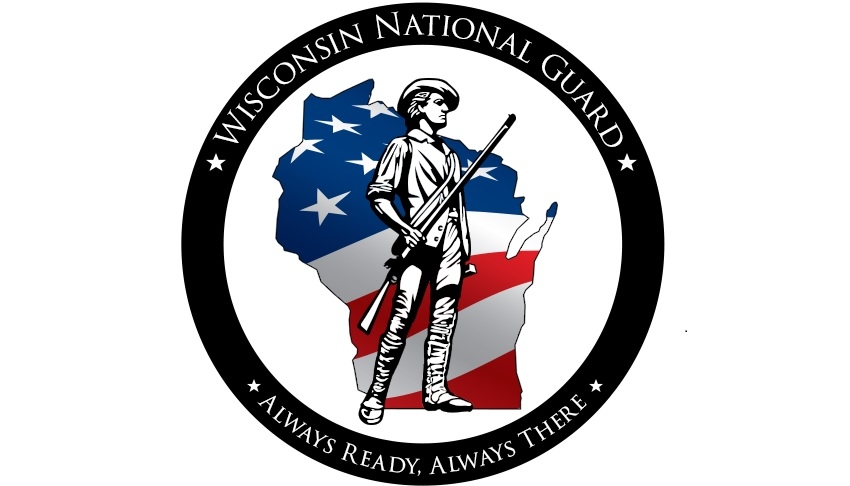 President Donald Trump in April directed the U.S. Department of Defense to support the Department of Homeland Security’s efforts to secure the southern border. A number of border states, including Arizona, mobilized their National Guard forces to support federal border patrol agents and have asked for help from other states. The Wisconsin National Guard said in a news release that Arizona officials requested Wisconsin’s assistance.

The Wisconsin deployment comes as Trump’s administration is taking pointed criticism for separating children from parents trying to cross the border illegally. Citing the crackdown, Massachusetts Gov. Charlie Baker, a Republican, on Monday reversed his decision to send a Massachusetts National Guard helicopter and crew to the border, calling the separation of parents and their children “cruel and inhumane.”

“By not immediately condemning (separating children from parents) and reversing course, Scott Walker is putting his political allies in the Trump administration ahead of doing what’s right,” said TJ Helmstetter, a spokesman for the Democratic Party of Wisconsin.

The Wisconsin troops are volunteers from units located around the state, the Wisconsin National Guard said. They’ll operate under state control but will be federally funded. The release did not say what duties they’ll assume when they reach Arizona.

More troops will follow in the coming weeks and months, the news release said. It did not elaborate on how many troops will ultimately be deployed, when they’ll leave or what their duties will be when they arrive.

Capt. Joe Trovoto, a Wisconsin National Guard spokesman, said in an email to The Associated Press that Arizona officials will determine specific assignments for Wisconsin troops upon arrival, but that they expect to use the troops in administrative roles to free up more law enforcement officials, allowing them to increase their presence on the border. Wisconsin troops aren’t expected to serve directly on the border or interact with people at the border, he said.

The length of deployments is still to be determined, but funding has been set aside through September, Trovoto said. He didn’t address questions about how many troops may be deployed and didn’t immediately reply to a follow-up email.

The Wisconsin National Guard has deployed to help with security along the southwest border in the past.

Then-President George W. Bush in 2006 called National Guard troops to the border for a two-year mission known as Operation Jump Start. The Wisconsin National Guard provided about 1,000 troops over the mission’s duration. Their assignments varied from two weeks to two years.