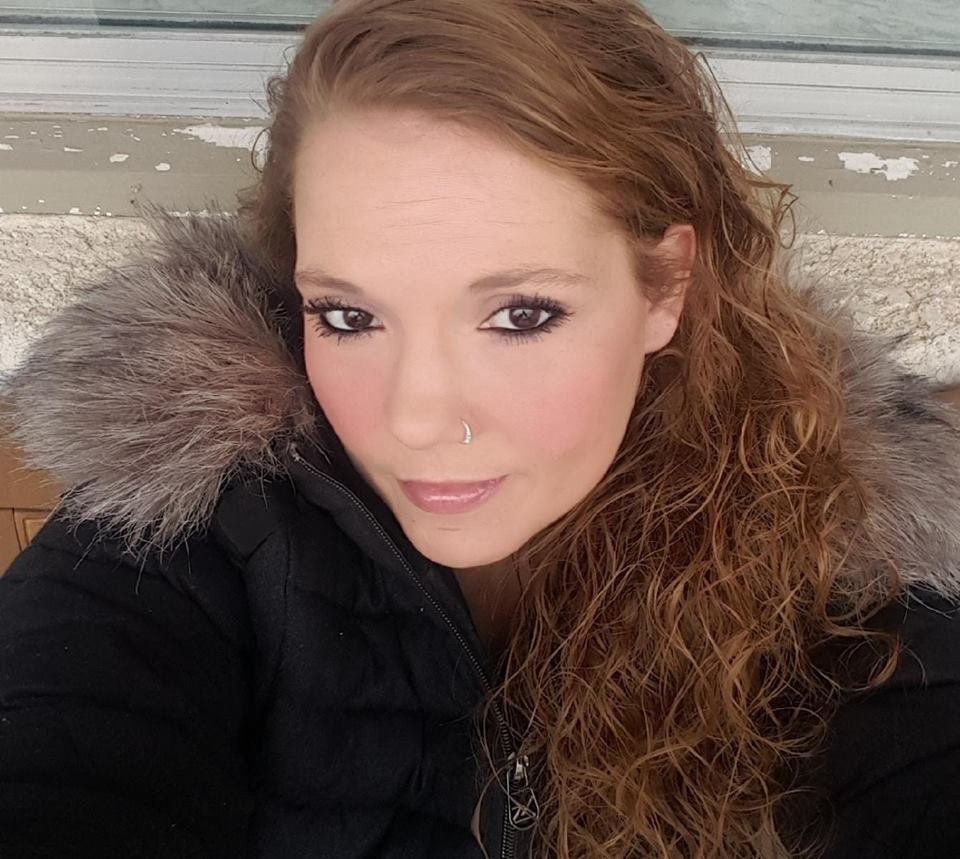 The mysterious disappearance of a La Crosse woman remains under investigation.

La Crosse police told WIZM they’re following up on leads in the case of Erin Bushek, including reviewing a surveillance video from the Walgreens on West Avenue, where she may have been seen Friday.

Police have nothing else to officially offer in the 35-year-old’s apparent, sudden disappearance from her apartment earlier this month.

Fliers have been posted throughout the city about the woman, who, her family says, was last seen June 1.

Bushek suddenly left her apartment without her car, keys, purse and medication. The family has started a Go Fund Me page to raise money for a cash reward for information that could lead to her return.