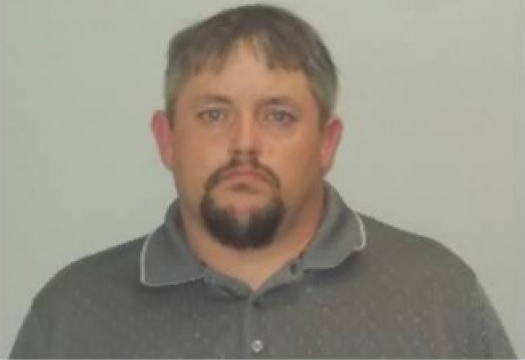 A signature bond was set for Benjamin Sidie, who’s accused of making terroristic threats and disorderly conduct, as a repeater.

The Sparta School District postponed graduation for a week, after Sidie reportedly threatened to kill relatives going to the ceremony with the goal of having police kill him.

The 42-year-old was arrested in Dubuque, Iowa, on Memorial Day.

He’s ordered to have no firearms and make no acts or threats of violence, as well as wear a GPS monitor. Sidie will have another court appearance later this month.

The court ordered Sidie to comply with a bond monitoring program, restricting the hours he can be out in public, as well.