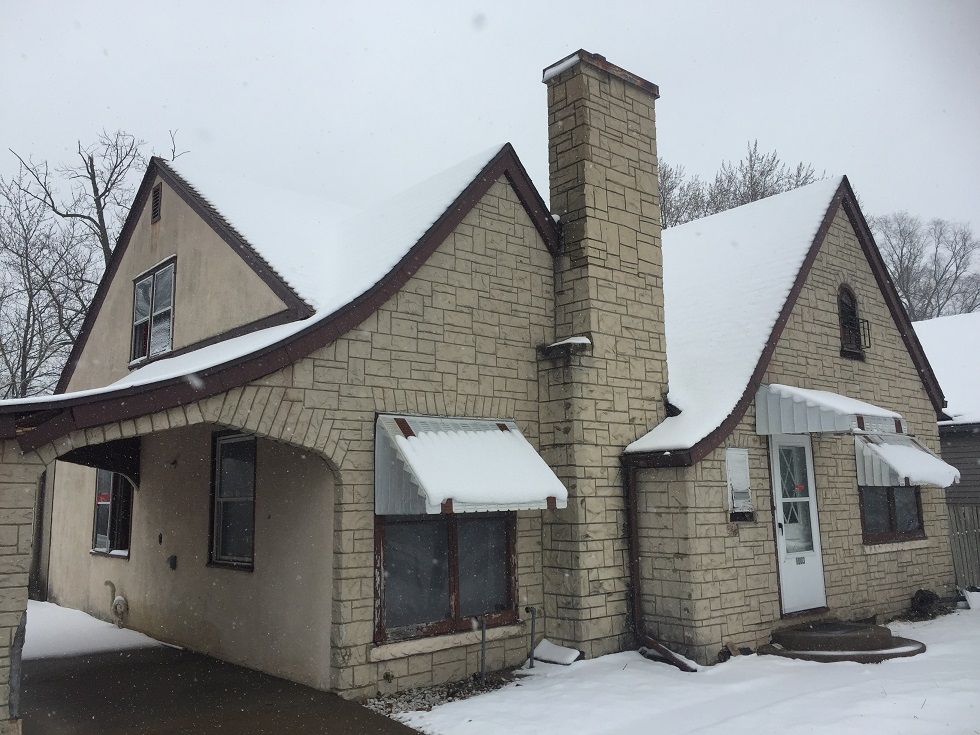 Three months of city council debate over the fate of a house on Losey Boulevard owned by Kwik Trip might come to an end this month.

By a 4-to-3 vote Monday, the La Crosse plan commission approved the request to tear down the house next to Kwik Trip north of State Road and leave a green space around the store.

Some La Crosse leaders were reluctant to tear it down when single-family homes are in demand.

“We do need the single-family housing and that is, at one time was a really nice house,” city council member Gary Padesky said. “Now, it’s got some problems. If somebody wanted to put some cash into it, I think it could be a really nice house again.”

Kwik Trip, however, is now willing to pay some property taxes on the land and is offering to trade out other lots or houses in exchange for the house on Losey.

“I just don’t want this to turn into a big war,” Padesky said. “I think the best way to do it, in this case, is let Kwik Trip put in the green space and then if they want to do anything with it down the road, they have to come back to the city anyway for a zoning change.”

The demolition request goes back to the council for a vote on June 14.

The council voted in May to delay action for a month on the demolition plan, as Kwik Trip had threatened to just let the house sit unused if it wasn’t allowed to demolish it.