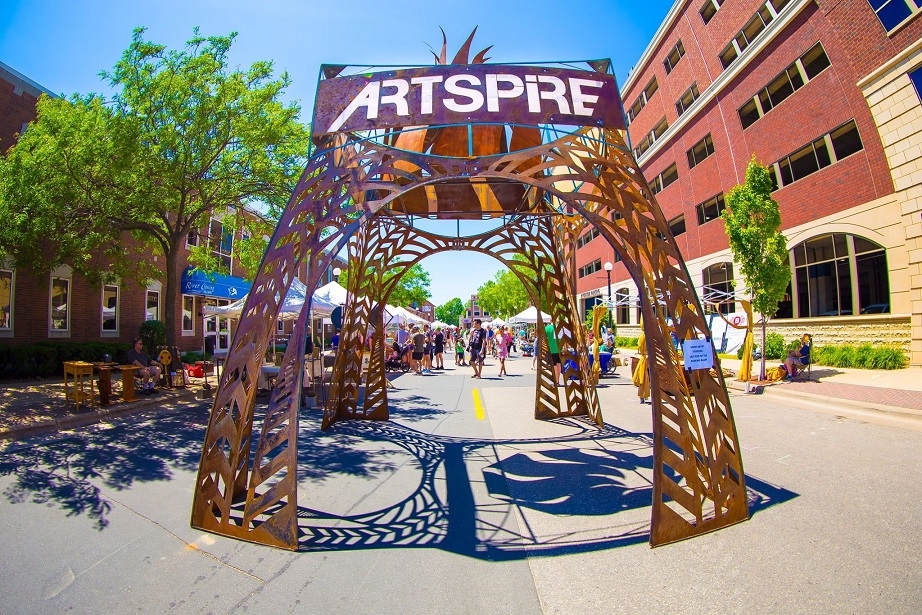 The city of La Crosse will highlight artistic activities next weekend, as the Artspire festival returns to downtown.

But La Crosse County government also wants to encourage art works in areas outside the city, with some community development funding.

“Again, trying to, in recognition, that the arts is the economic driver in our community, trying to put some city and county resources into helping that,” Brian Fukuda, the county’s community development specialist, said. “We’ve always had a county board representative on the city arts board but we also work with other communities throughout the county and would like to provide funding for them.”

The new county administrative building routinely displays art works by area students or art dealing with themes such as homelessness.

Fukuda says about $1,000 a year is set aside by the county for art projects.

The La Crosse arts board has discussed the possibility that increases in county development funding could be used for sponsoring art in towns such as Bangor and West Salem.

Bangor has become well-known in the last couple of years for excelling in sports but there’s also talk of encouraging more public art in the village.

Fukuda attended a recent city arts board meeting where government funding was suggested for murals to be painted in Bangor.

Fukuda says the county could increase its yearly funding for development projects such as art displays.