Conventions over, major parties aim at primaries in Wisconsin 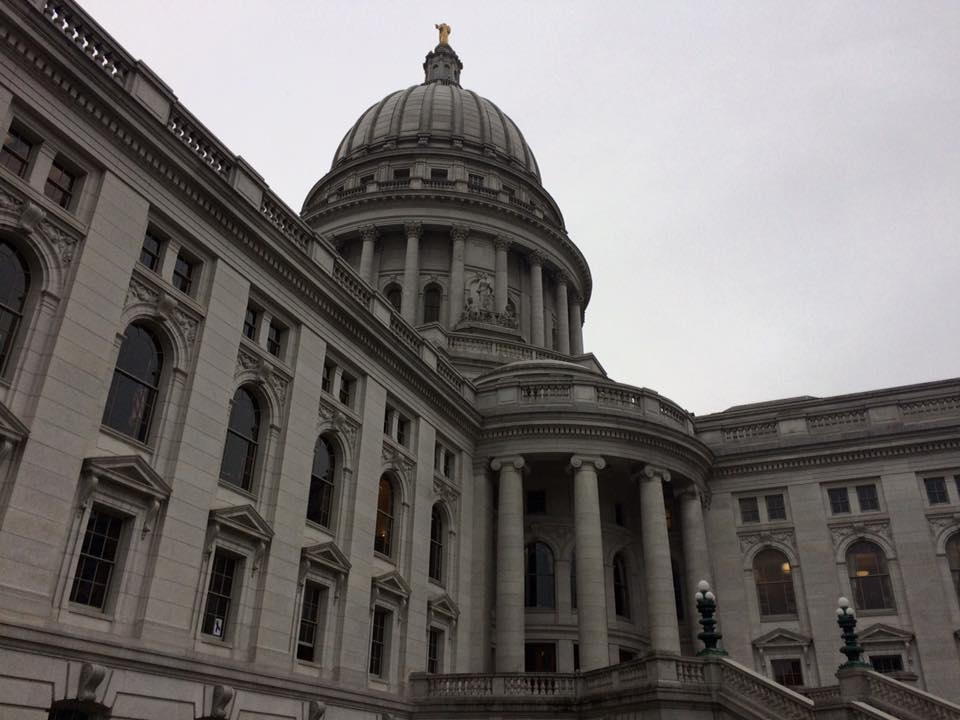 Wisconsinites can look forward to a long, slogging summer of Democratic candidates for governor criss-crossing the state, scraping together handfuls of votes and dollars in a push towards the state’s primary in August.

At the Friday filing deadline, 10 candidates are on the party’s primary ballot for governor with no clear front-runner — although former state Rep. Kelda Roys did win a straw poll at the party’s convention over the weekend.

With both major Wisconsin state political party conventions in the books, it’s now a push to that primary.

Unlike Republicans, state Democrats don’t endorse until after primary voting in August, so those 10 candidates will continue hitting the campaign trail hard this summer.

Republicans are set at the top of the ticket with Gov. Scott Walker, of course. The party also overwhelmingly endorsed Leah Vukmir for U.S. Senate at its convention earlier this year.

Meanwhile, Onalaska Democratic state Rep. Steve Doyle has picked up a late challenge from Republican Albert Rohland in the 94th assembly race, after the local GOP resorted to essentially an online ‘help wanted’ ad to find a candidate.

Rohland doesn’t currently live in that district but wouldn’t have to until after the election, if he wins.

Meanwhile, La Crosse state Rep., Jill Billings can already think past this fall’s election since she has no primary or general election challenger.

Three Democrats and a Republican have filed their papers to replace the retiring Lee Nerison in the 96th assembly district.