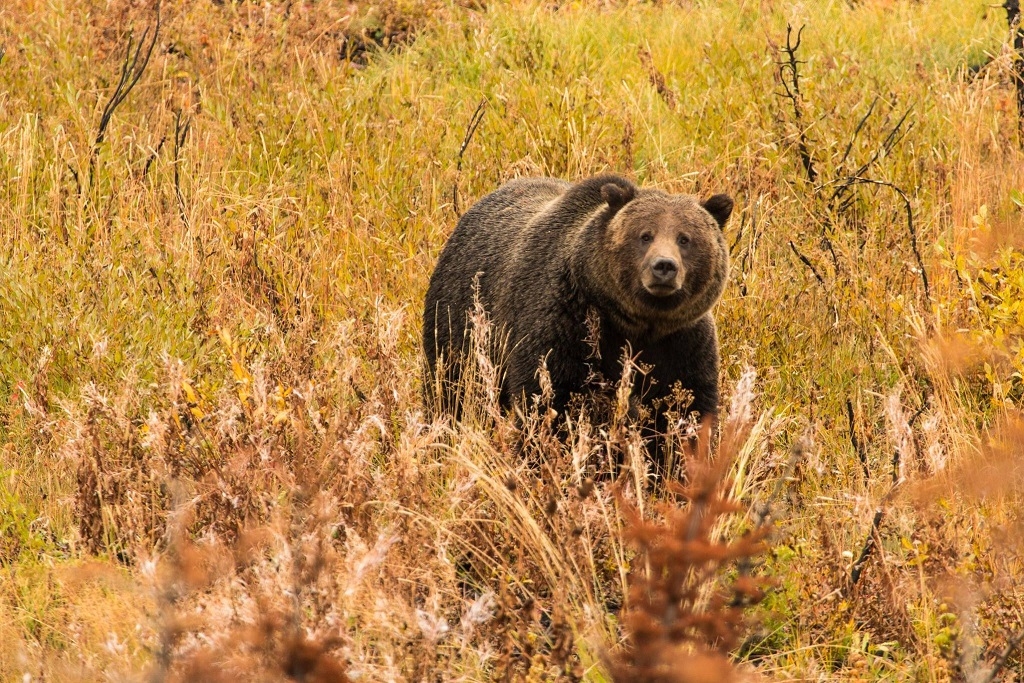 JACKSON, Wyo. (AP) — A grizzly bear that’s been a fixture for Grand Teton National Park’s wildlife-viewing masses the past dozen years hasn’t been seen yet this year.

The Jackson Hole News & Guide reports that the grizzly, known as 610, is an adult sow that typically emerges from her den in April and spends time in sight of visitors around Jackson Lake. This year, though, park officials haven’t seen her once.

But park officials say it’s not unusual that she hasn’t been seen yet and they point out that grizzlies are unpredictable and may change behavior.

Meantime, other grizzlies have been active in visible areas of northern part of the park.