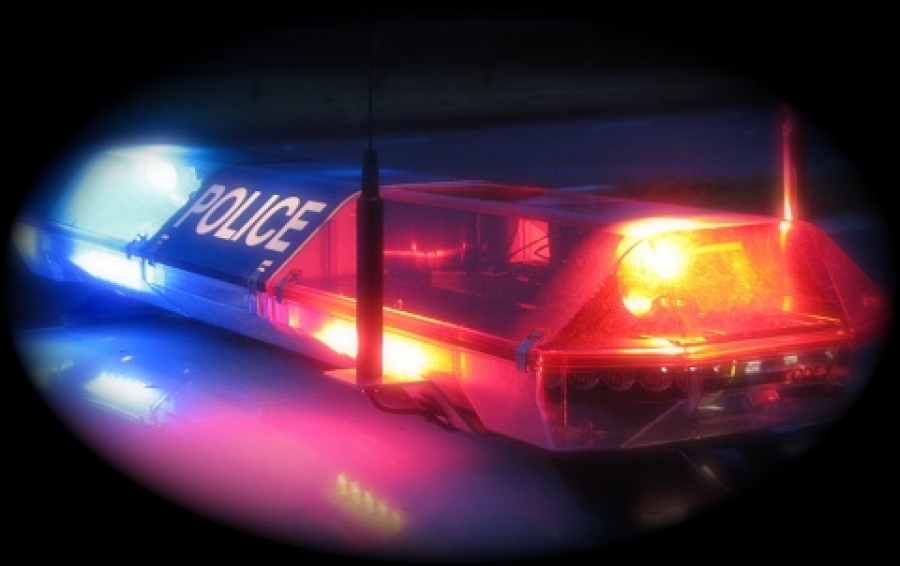 No arrest yet in a couple of home invasions reported in Bangor Wednesday.

Bangor police described break-ins in the early morning involving a man in a black ski mask attacking people in their homes and then running off.

He apparently choked one woman to the point she passed out.

When she woke up, the man was gone. Another man was attacked a few doors down.

Other than the physical attacks, nothing was damaged or stolen in either break-in.

Police were attempting to locate the man using canine units.