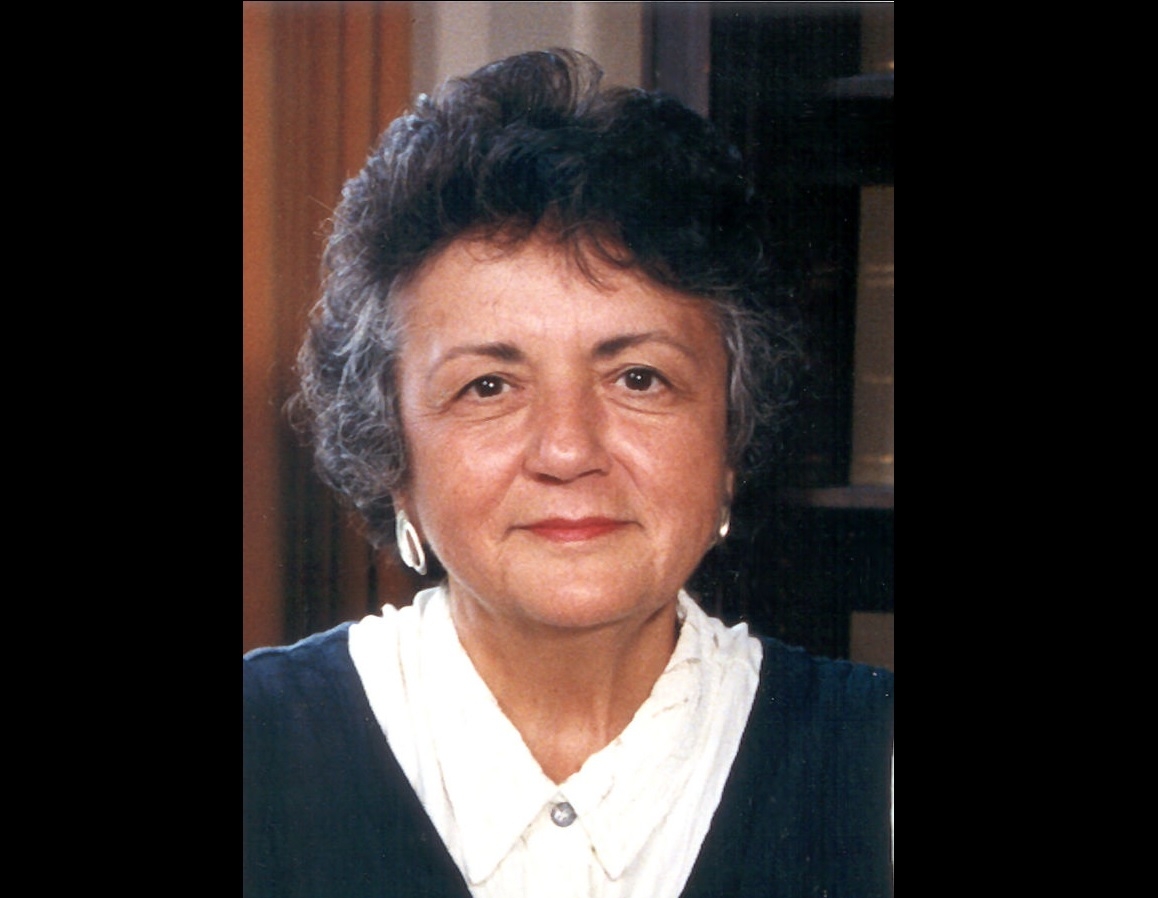 The first woman to serve on the Wisconsin Supreme Court will retire in July of 2019, after 43 years.

Justice Shirley Abrahamson is 84 and announced Wednesday she will not run again for another 10-year term.

Liberals will gain a seat on the Wisconsin Supreme Court when newly-elected Justice Rebecca Dallet takes office in August. But they could lose one when Abrahamson retires.

La Crosse attorney Ellen Frantz served as an intern for Abrahamson in the late 1970s.

Frantz is not predicting whether liberals will keep that seat in the next election, because turnout in spring elections is hard to gauge.

“Not many people actually vote in the spring,” Frantz said. “It’s a terrible thing to say but numbers have never been good.”

“I would say she was tough but very fair and I’ve always respected her abilities,” she said. “I had kind of a little glimpse, during my time there, what they were.”

Along with being the first woman on the Wisconsin Supreme Court, Abrahamson was the first female Chief Justice and the longest-serving justice in state history.