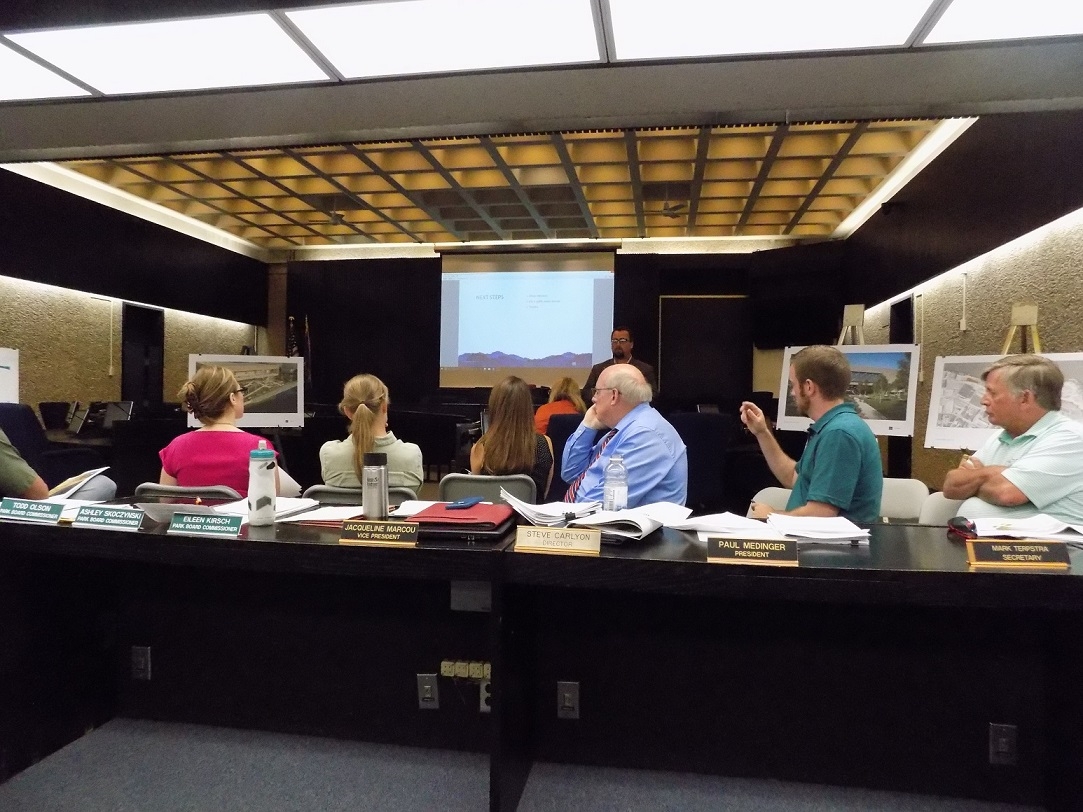 The La Crosse Center received unanimous approval from the city’s park board to continue making plans for an addition that could extend into Riverside Park.

Board members also voted to require the civic center to bring its final building design for the $49 million expansion to the board for approval before any construction is done.

Council member Gary Padesky was among several speakers urging the park board to let the project move forward.

“They’re already scared right now of some of the designs,” Padesky said, “but three or four years from now, you guys are going to be down in that park, and you’re going to be so proud that you made the right decision.”

Park board member Sandy Cleary said she was happy that the La Crosse Center would finally face the river, under the new plans but she was concerned about the price tag to sustain a building that’s been standing for almost 40 years.

Some citizens also had concerns about the proposal to build a new west wing into Riverside Park.

George Italiano would like to see that addition scaled back a bit, so it wouldn’t discourage visits to the south end of the park or interfere with visiting cruise boats.

“And, as far as I’m concerned, right now, that park is too small.”