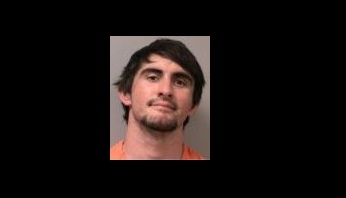 A La Crosse man is suspected of stalking his ex-girlfriend and secretly recording her having sex.

Tyler Beeler was charged Tuesday with 12 counts of recording the woman without her consent during the last two months, which can legally be considered domestic abuse.

At one point, Beeler, who was already on GPS monitoring, circled the woman’s home and work 26 times, according to investigators.

Beeler was released from jail Friday as long as he turned over his phone to authorities.

That’s where police found photos and 10 videos of the woman when she was naked or having sex. They also found an aerial photo of the woman’s home.