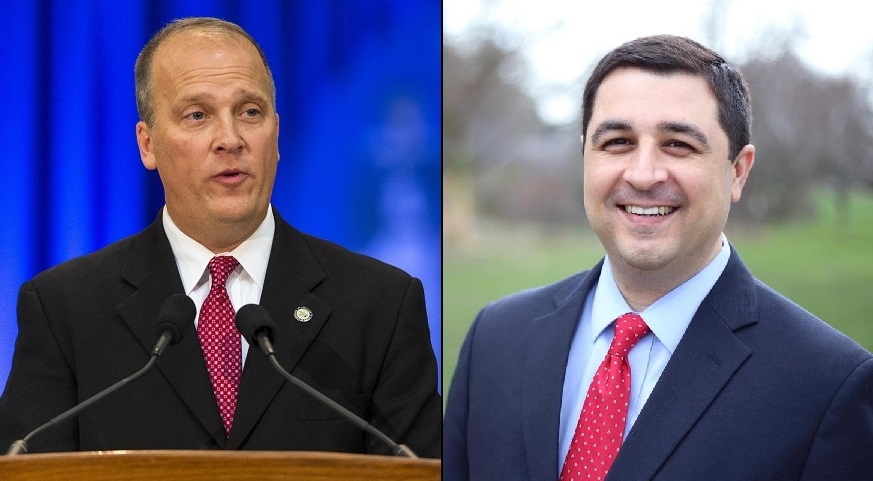 Schimel started a project in 2016 to test thousands of sexual assault kits sitting on police and hospital shelves. His Democratic challenger in this year’s election, Josh Kaul, says just getting the last of those to labs now is an inexcusable delay.

“Justice has been delayed for survivors, and that there are dangerous criminals who should be in jail who are still on the street because our AG didn’t make this issue a priority from the start,” Kaul said.

The DOJ has identified 6,800 untested kits and has been working to get 4,155 tested in hopes of developing DNA profiles.

Schimel, in a statement, said he is “excited” that all backlogged rape test kits in the state are heading to labs to get tested. He said Tuesday that testing has been completed on 1,884 kits with 2,271 still being analyzed, and all the kits will be done by the end of the year.

Kaul, is unimpressed with that news because the process has taken way too long.

“In his first year of office, he received millions of dollars to test these kits in the backlogs,” Kaul said. “There are about 4,000 kits that need to be tested. And, despite that being in office for two years, only nine of those kits had been tested.